What Badaruddin talks to Gogoi 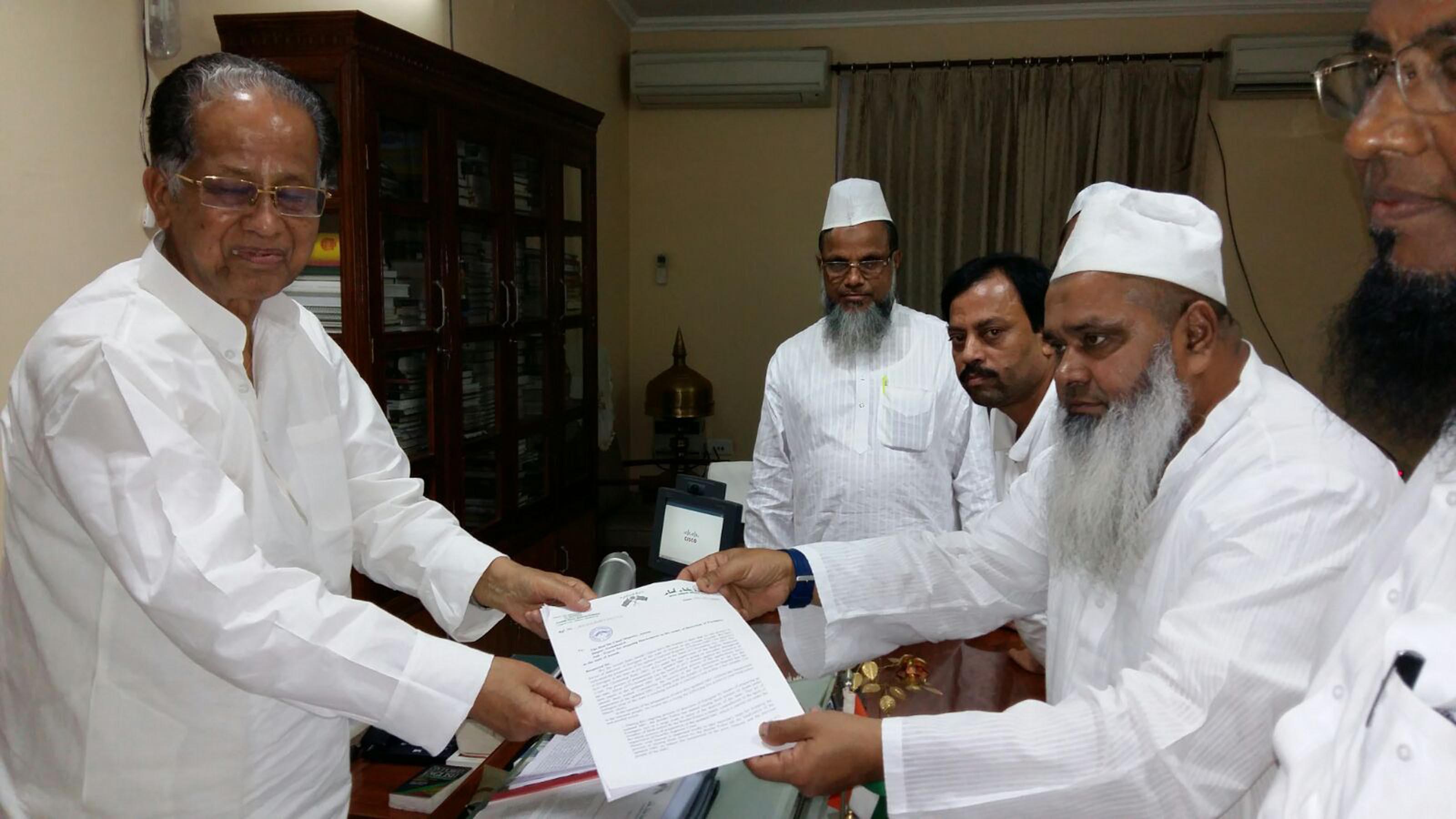 Amid stepped up political activities for the upcoming assembly polls early next year AIUDF president Badaruddin Ajmal called on chief minister Tarun Gogoi at his official residence in Guwahati on Saturday.

Ajmal is said to have submitted a memorandum before Gogoi on NRC and D voters during the one hour meeting with Gogoi. But both they were believed to have explored the possible poll understanding to help the Congress retain Dispur for the fourth consecutive term. Political observers called it is the beginning of an end to the hostility between Congress and AIUDF.

If pre poll alliance, if takes place, will no less help Congress form a coalition government in Dispur as the regional party is likely to get at least 25 seats in the upcoming assembly polls.

16 Nov 2015 - 12:43pm | Hantigiri Narzary
Kokrajhar Press Club has also observed the National Press Day along with rest of the country here at club office premises in Kokrajhar today.  The observation was organized by Kokrajhar Press...

27 Mar 2017 - 2:51pm | Lester Makang
URA is a public charitable trust instituted by a team of Ukhrul district's young professionals in varied fields who volunteered a host of activities to bring about positive change through...