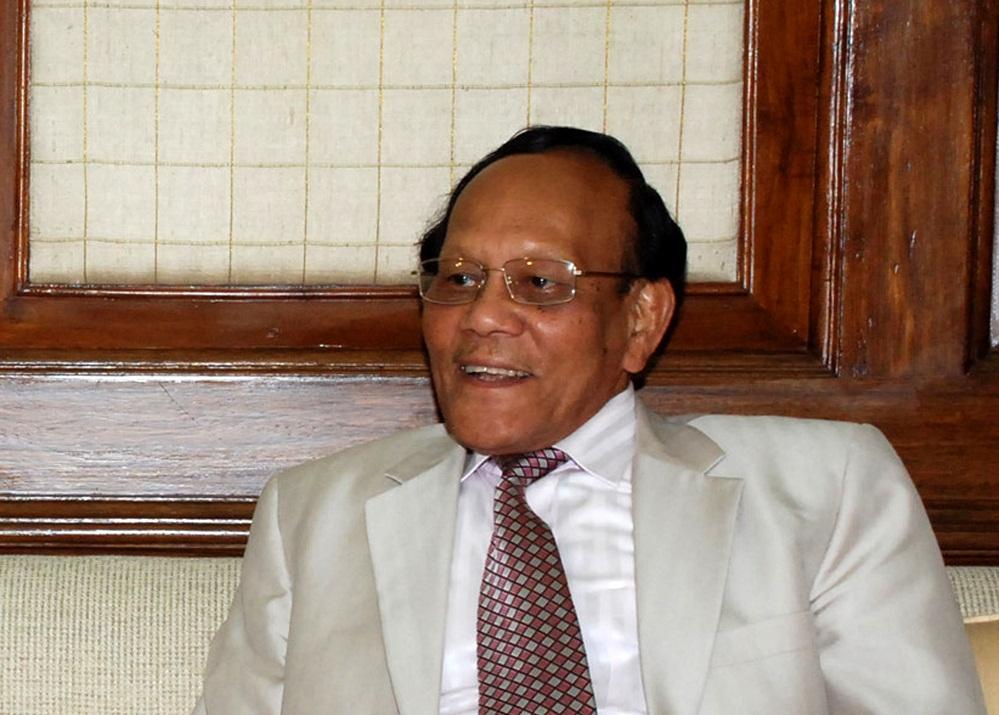 The former Bihar and Tripura governor will join AIUDF. Konwar who was believed to have been the chief ministerial candidate for the ruling party has made up his mind to join the party after getting consent from party president Badaruddin Ajmal who is on a visit to Mecca.Konwar is expected to join AIUDF immediately after the arrival of Ajmal.

10 Jun 2012 - 9:41pm | editor
Properties worth Rs 50 lakh along with some important official documents were reduced to ashes when a devastating fire broke in the office-cum-residence of Upper Assam Commissioner in Jorhat district...

11 Sep 2015 - 9:57pm | SK Hasan
Noted historian and leading citizen in Nazira Akhil Paniphukan passed away on Friday. The end of the 90 year old Paniphukan came in the wee hours at his own residence in Nazira town. He is survived...

11 Jun 2017 - 9:01am | Shajid Khan
A wild jumbo aged about 5-6 years believed to be a part of herd coming down from forests for food was found dead at 4 No. sector of Bhutiachamg TE in the northern part of Udalguri on Saturday morning...