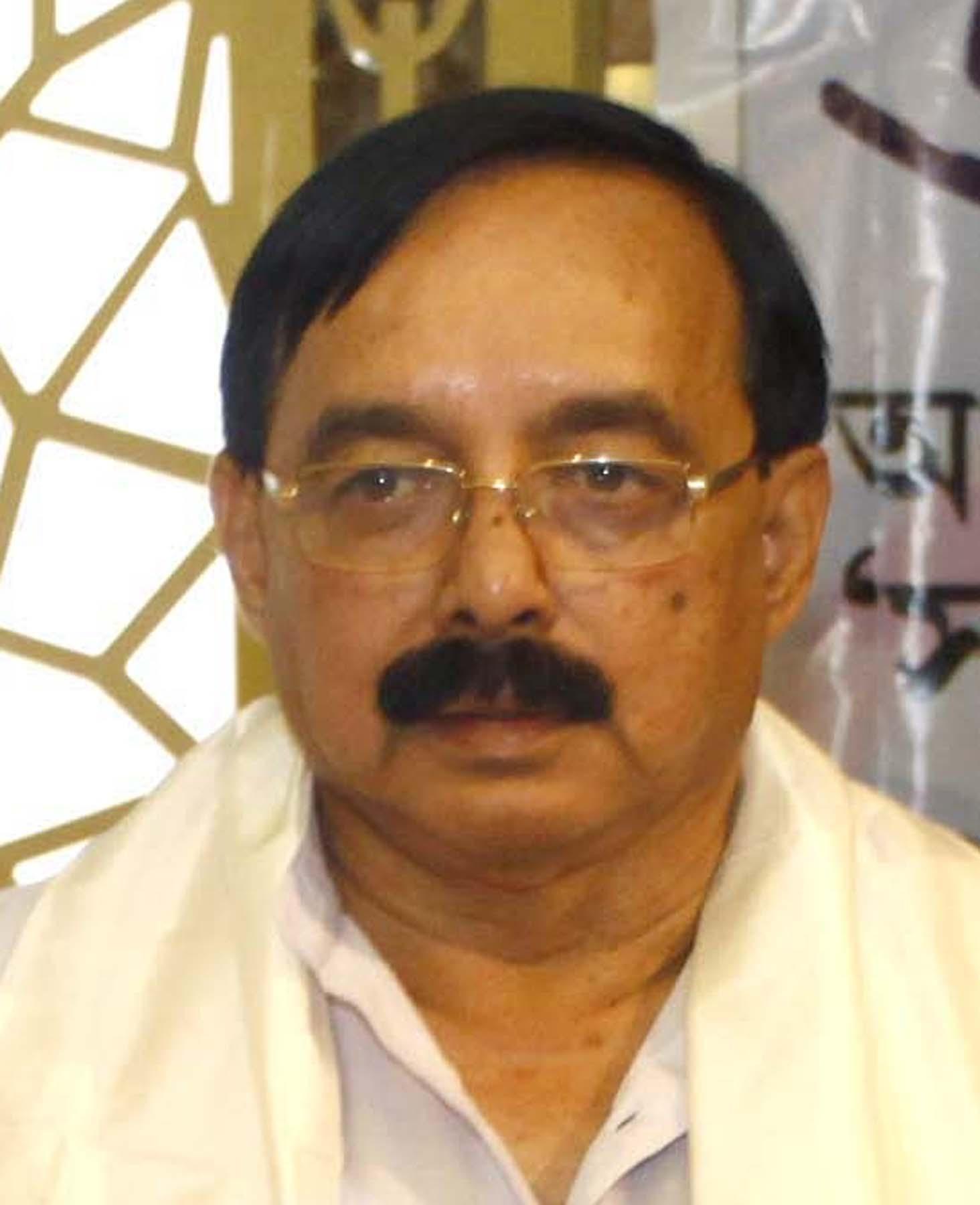 A major reshuffle is likely to take place in Assam Pradesh Congress Committee. Senior Congress leader and former minister Anjan Dutta will replace Bhubneswar Kalita shortly. The announcement would be made in a day or two.

Dutta, the strong contender for the post has been leading over Pradyut Bordoloi and Ripun Bora who have been lobbying in New Delhi for the last several months. Moreover, during the last four months, he called on Sonia Gandhi and Rahul Gandhi in New Delhi.

Another contender for this APCC president was none other than dissident leader Dr Himanta Biswa Sarma whose position fell on a stony ground after a senior BJP leader revealed his secret preparedness to join the saffron party.

For the last couple of months, Dutta has been supporting Tarun Gogoi as chief minister apart from mounting pressure on Gogoi to reshuffle his cabinet. Gogoi further has been trying either to induct him in the cabinet or to ensure a leading position in the APCC.

Notably, chief minister Tarun Gogoi has been waiting for APCC revamp before reshuffling his cabinet. He recently gave hint of the revamp in the Rajiv Bhawan. But only to be denied by Bhubneswar Kalita who is waiting for May, 2015.