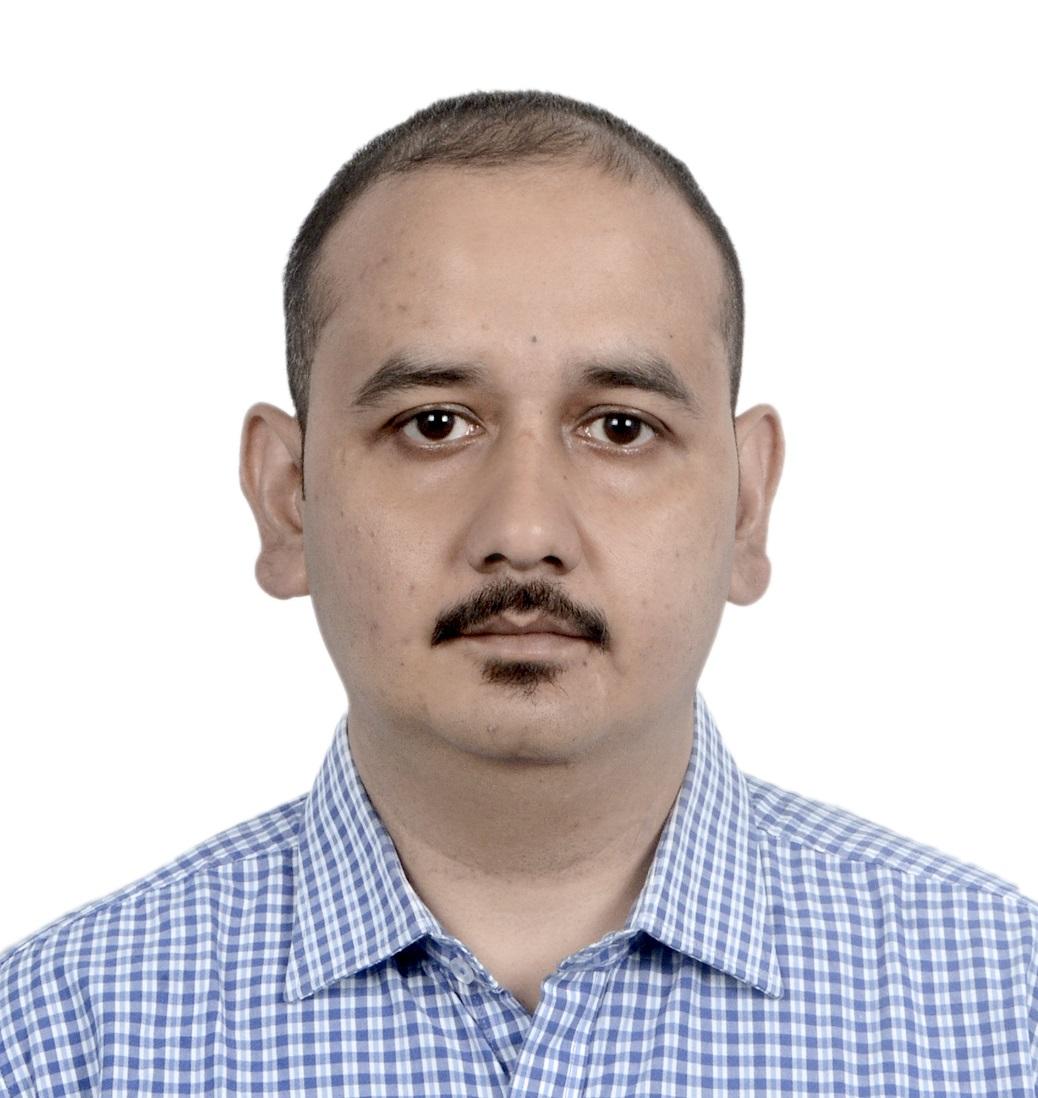 6 Mar 2012 - 4:08pm | editor
Chief Conservator of Forests Abhjit Rabha and Ranger Ranjan Baruah were released unharmed at about 1030 hrs IST near Bokoliaghat Forest Range Office last night. What first appeared to be a rumour was... 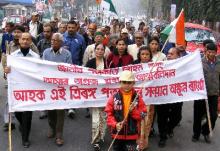 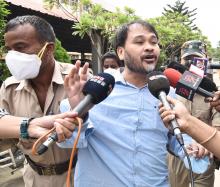