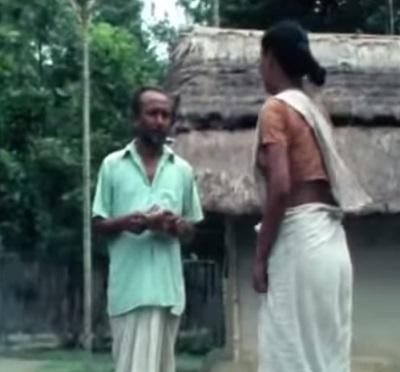 Assamese film suffered a major loss when Indra Bania passed away on Wednesday. The veteran died at around 10-30 night at a private hospital in Guwahati after a brief illness. He was 73.

Born at a nondescript village in Lakhimpur district in 1942, Bania had drew applause right from 1960 when he started his career as a drama artiste.

He stole the limelight when film maker Jahnu Baruah picked up him for the award winning Halodhiya Choraye Baodhan Khai'where he played the main role of a farmer.

Dipika Das, his fan who talked to Assam Times said, “He was the first ever Assamese film actor to win Silver Leopard Best Actor's award at Locarno Film Festival for his outstanding performance in the same film. “

His fans thronged at his Guwahati based residence as soon as they came to know the unexpected news.

“We will remember him for his performance in the two plays. One Govardhan Charit while we are equally impressed at his role of Moinar Sangbad,” said one of his fans who rushed to his house to pay him the last respect .

His outstanding performance fetched him the Natasurya Phani Sarma Award in 2010. 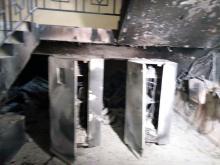 23 Mar 2018 - 12:03pm | AT News
KOKRAJHAR: Public properties worth several lakh along with many crucial documents reduced to ashes when a devastating the BTC secretariat caught fire in Kokrajhar on Friday. The fire which is... 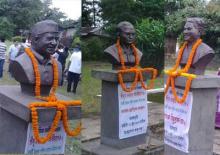 8 Apr 2013 - 9:44am | AT News
CBI will probe the cases of rhino poaching since 2008 at the Kaziranga National Park. The ministry of personnel, public grievances and pension informed the government on Saturday that the CBI will...