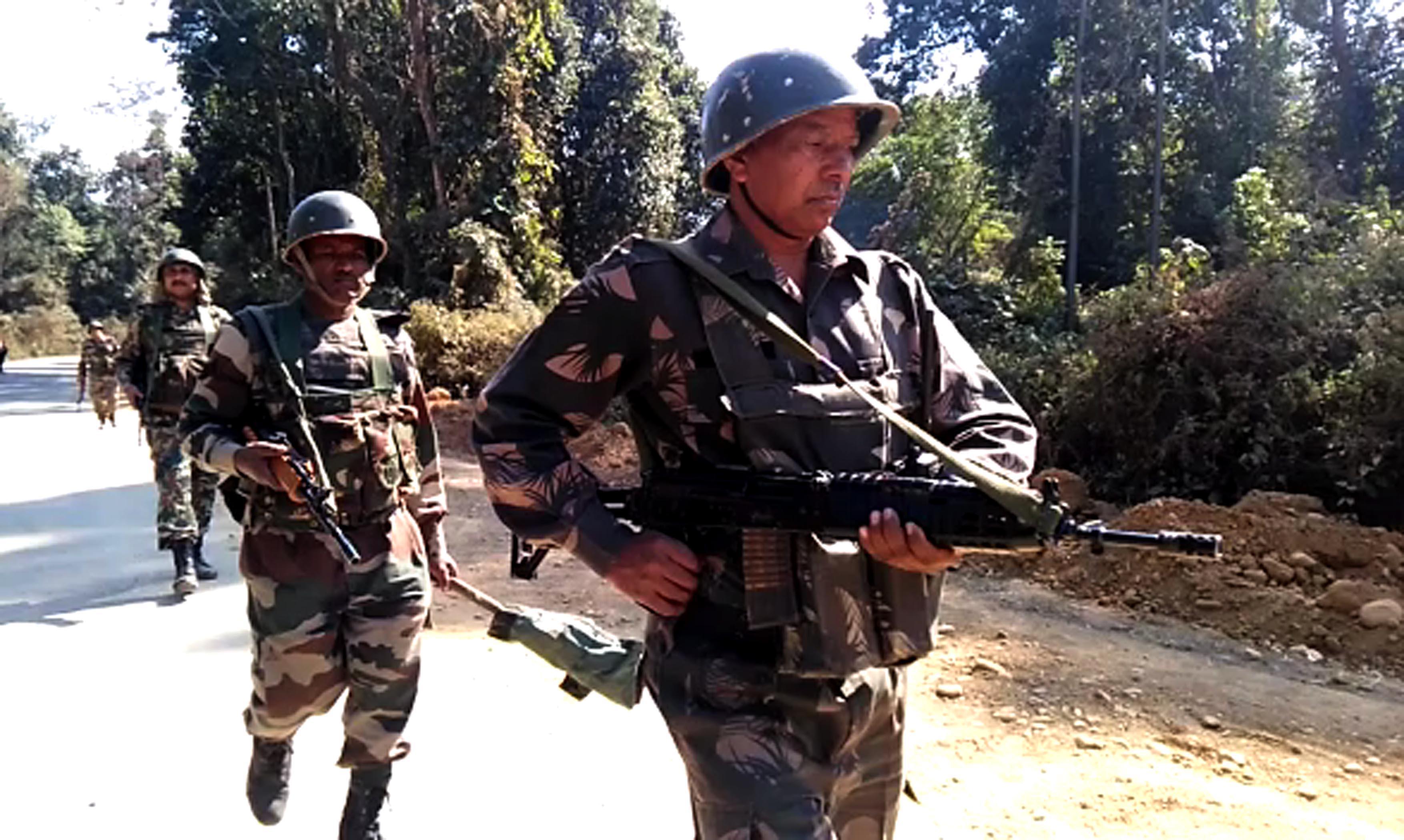 Several civil bodies of the state including the All Asssam Students’ Organisation and Asom Jatiyatabadi Yuva Catra Parishad condemned the atrocities unleashed by the India Army personnel and other security agencies on the unarmed populace of Jagun in Tinsukia district. A heavily armed joint group of the Paresh Barooah led faction of ULFA and some other banned out-fits of Northeast on January 20 attacked an Assam Rifles convoy of Assam Rifles on NH 153 near Jagun killing three security personnel and injuring two others. Security forces since then have allegedly begun to torture unarmed local people in the name of search operation against the banned out-fits.

The atrocity unleashed by the security forces turned so unbearable for the villagers of Wara Basti, near Jagun that the villagers have threatened that they would no longer remain domicile of Assam. Instead they would merge with Arunachal Pardesh if the district administration takes no immediate step to end the security forces’s atrocities upon the unarmed villagers. In the meantime they have submitted a memorandum to the deputy commissioner of Tinsukia district urging the latter to take immediate step to stop brutality of the security forces. Isel Langchung, a local television journalist informed that his camera was seized by army personnel when he was discharging his assigned duty. The village head of Wara Basti, Ankup Chung, on the other hand, confirmed that he was beaten badly by the security forces .

25 Feb 2016 - 8:48pm | Hantigiri Narzary
The United Peoples Party (UPP), a regional party in BTAD region has prepared its strength to contest in the upcoming assembly election fielding 15 candidates including 12 seats of BTAD. A grand...