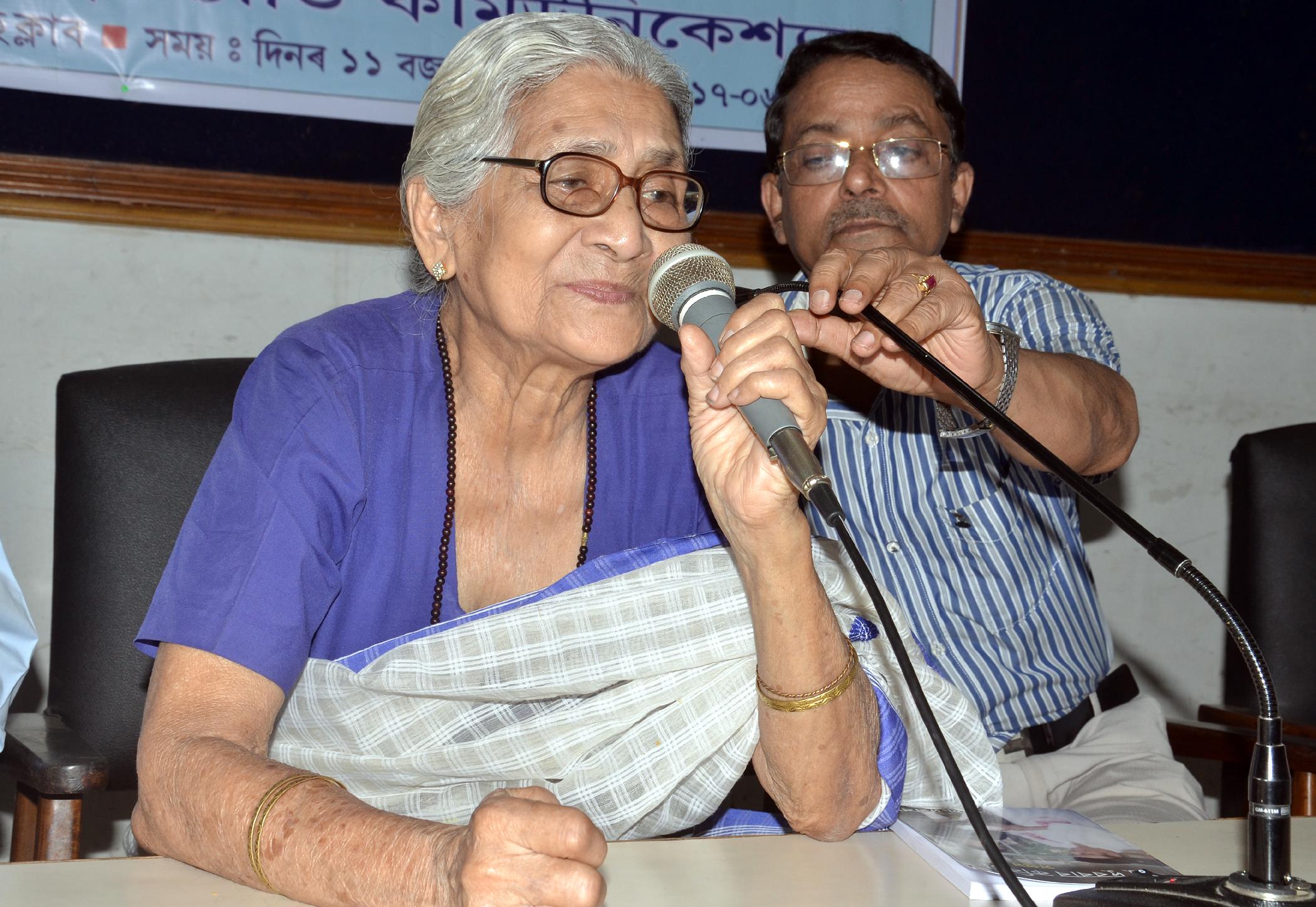 Dr. Bhupen Hazarika Foundation, with the help of Pragjyoti Communications, organised a special function held on Wednesday at the Guwahati Press Club in memory of Priyam Hazarika, distinguished artist, an ardent lover of Assamese culture and Xudhakontho Dr. Bhupen Hazarika’s wife. The function was co-ordinated by Dipanka Hazarika, secretary of Dr. Bhupen Hazarika Foundation. Eminent artist Loknath Goswami, describing late Priyam Hazarika as a legend said that the towering personality can be the subject of an wonderful novel. Eminent educationist Dr. Anil Goswami recalled Proyam Hazarika’s iconic dance to the tune of Sagor Sangamot in the movie ‘Erabator Sur’.

29 Mar 2014 - 11:26am | AT News
The shoot out in Sonari on Friday is believed to be handiwork of ULFA where the militants attacked a local trader for refusing to pay ransom.According to information, the militants served him...

24 Sep 2017 - 5:44pm | AT New Delhi
The United Liberation Front of Asom (I) has strongly opposed thr move to resume the mega dam works to generate hydro power and the proposed river linking project.  In a statement released to...