Shillong’s Sweeper’s Lane – The Other Side 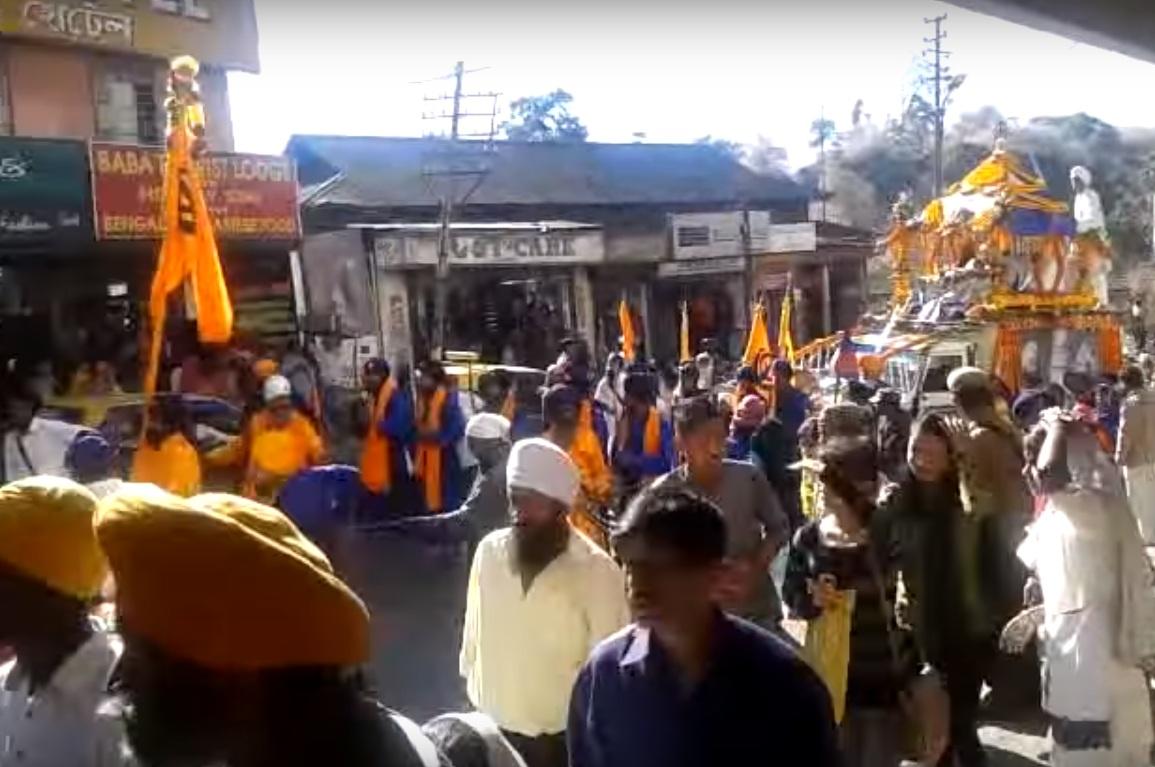 There are opinions among the tribesmen of Meghalaya that the sweeper lane issue in Shillong town has gone colder since May 31 when mayhem broke over this place near Iewduh, one of the largest traditional markets in the region. That such opinions being held by the native citizenries in a society where matriliny has hit such a low that the fairer sexes are facing insecurities in their own hearth and homes, is in itself, morbid. An incident over an alleged eve-teasing went out of proportion when the local tribesmen clashed with the residents of Sweeper’s Lane, inviting global attention to the issue. The stalemate that exists in this lane dates back to time immemorial and history is replete with records that successive state governments of Meghalaya have liked to keep the matter in abeyance than settling for an all-time solution. The vexed issue with this lane has fulfilled several political mileages by vested interests in the past.

However, behind the din over this lane – which is put to armed security sans flow of traffic – and as it continues to emerge, like a volcano, occasionally, one cannot escape from the display of tribal hatred. The hatred towards non-tribal by the indigenous tribesmen here is a “born thing” and that was on full display when this lane witnessed one of the most troubling times in its history, so far. This ingrained hatred was further fuelled by vested politicians. That, emotions were fuelled to go out of gear can be gauged when a false news spread in the social media about a local youth dying in the incident, on the first day. The scene was such that had the protestors got into their way, they would have cleaned up this lane of its inhabitants, which the state government could not do for long many years, now.

It is no wonder, how can a lane be uprooted or even shifted out of its location. This lane is comparatively better than the railway slums that exists in neighboring Guwahati or those that can be seen in other cities in the country. The crux of the matter here are not the residents, the unhygienic conditions, the daily altercations and rest of it, that is being bragged around often, rather, the vicinity of this neighborhood to the nearby Iewduh – Shillong’s tradition market hub. The locals cannot resist the fact that this land is not in their hand, which has the potentiality of becoming another extension of the famous Bara Bazar (Iewduh). Commerce is the real reason behind the usual demand for relocation of this lane from the area to another place. All the opinions about this place actually falls flat when one sees the real intent behind this daily clamour.

One major complaint regarding this lane is the altercation between the locals and the residents of this lane. These residents are often accused of engaging in altercations without caring two hoots to see the other side of the coin. The racist remarks by local tribesmen on any non-tribal here in the city have never been contended as if it is their birth right to call others by names. It is alluring to note that the same tribesmen who passes racist remarks on non-tribals here and ends up at the receiving end in mainland India cries “human rights violations”, “atrocities towards northeasterners” and what have they, sheepishly. Whether they can see the real side or prefers not to see, is not known, but who gave them this right to aspire better treatment elsewhere when they are treating mainlanders in a despising manner in this region needs further light. Who is going to tell them that their welfare in mainland squarely depends upon the mainlanders’ welfare in this part of the country?

However, there are several opinions in Meghalaya, including the local tribesmen – who can see the real side of the matter – that no civilized societies on earth can sustain without sweepers. These are the very people who are keeping our towns and neighbourhoods clean and are also involved in manual scavenging works – something which is not seen being done by the other communities here. Certainly, a community which has been serving this town, for generations together, since the time of the British Raj, does not deserve such a treatment. This is utterly thanklessness.

19 Nov 2019 - 11:21am | AT Kokrajhar Bureau
KOKRAJHAR: Reiterating the demand for an amicable solution of the Bodoland statehood issue, a mass gathering was organised at Balipara, Sonitpur district on Monday. Tens of thousands of people... 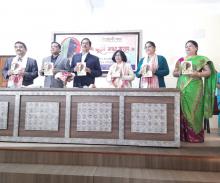