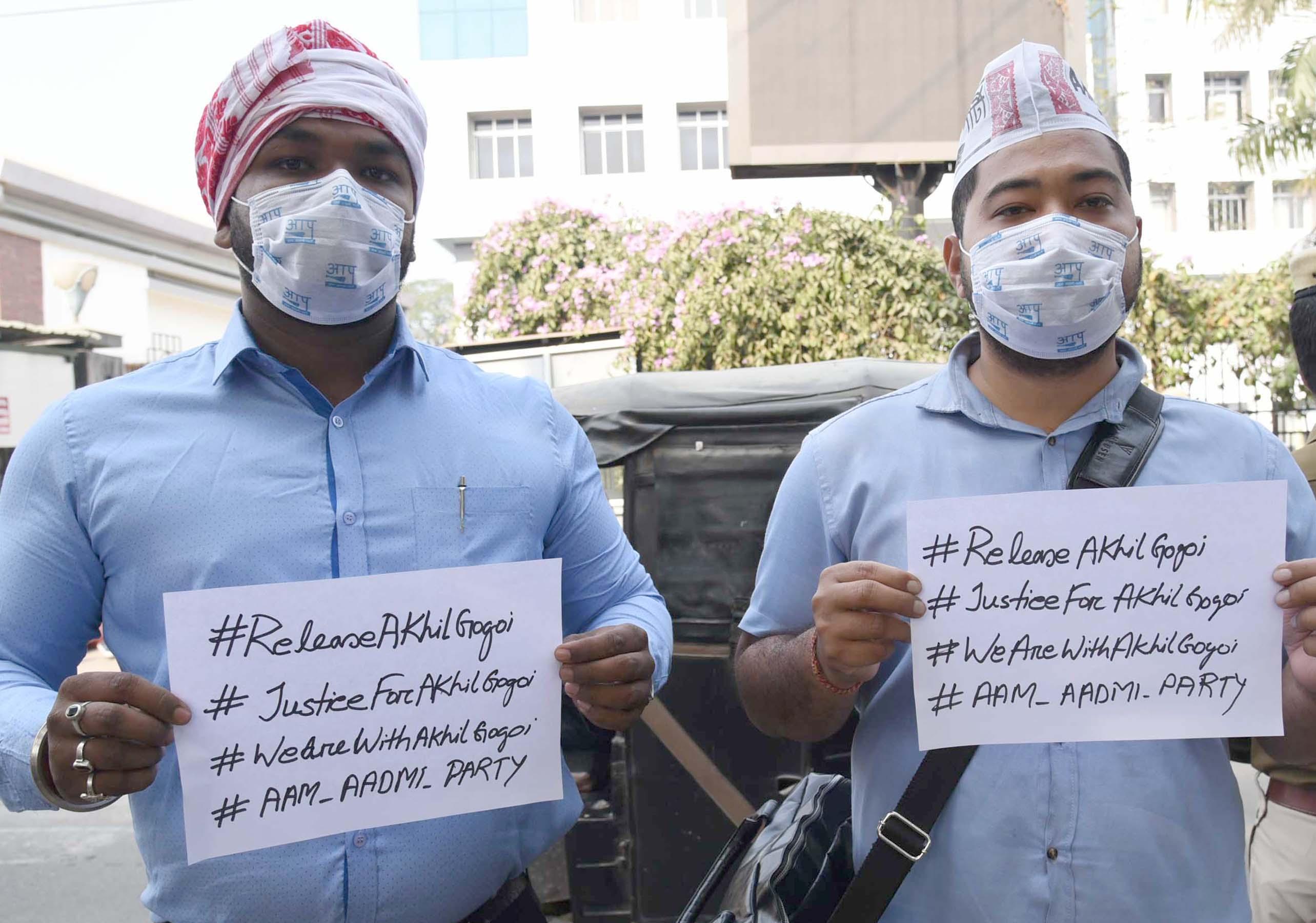 Guwahati: The Gauhati High Court has rejected the bail petition of Akhil Gogoi much to the major disappointment of the Raijor Dal which is holding its state convention in Moran on Thursday.

A division bench of the court comprising Justice Kalyan Rai Churana and Justice Ajit Barthakur rejected the petition in the morning.

Gogoi, the peasant leader (KMSS), the parent body of the Raijor Dal won’t be able to come out of the bail where he was remanded last year during the anti CAA stir.

23 Nov 2012 - 4:00pm | Anup Biswas
The Dima Hasao BJP while opposing the attempt of Dima Hasao Autonomous Council to get its term extended appealed to the people of Dima Hasao irrespective of party affiliation to come forward to foil...