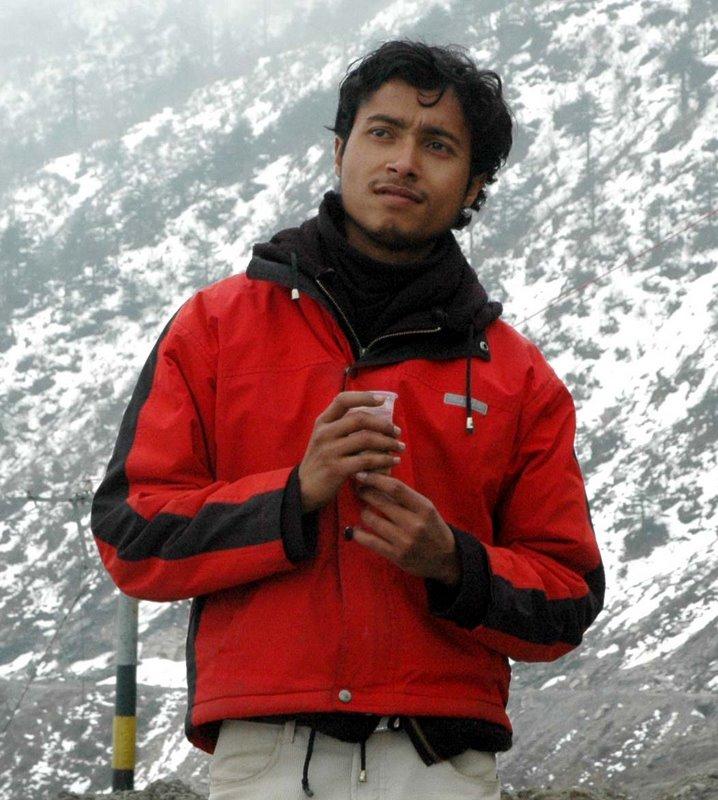 The news of death of Nayan Bhattacharyya, one of the most creative upcoming photojournalists of the state, left all his family and friends in utter shock on wee hours on Saturday.

Nayan Bhattacharyya, who was presently working with Frontier TV based in Guwahati, met with an accident on his way back to home at around 12.30 midnight at Narengi Sector 3. The 27 year old video journalist who started his career with Prag News in 2002 before working in several top media houses of the state.

He left behind his parents, one brother and an elder sister. At the sudden demise of Bhattacharyya, the media fraternity expressed shock and paid tribute to a figure who was quite popular in Gauhati Press Club.

“He was one of the most active and hard working photo journalists here. I never saw him sit idle. He was very sincere and a gentle boy. May his soul rest in peace,” said Nava Thakuria, the secretary of Gauhati Press Club.

“We have spent some very interesting times together. It was fun to work with him. He was one of the most creative photo journalists around. We will miss him in field, in press club and everywhere,” said Pranjal Baruah, one of his close friends.

25 Oct 2014 - 10:14pm | AT News
Yet another rape case hangs the state’s head in shame. The victim is a 16-year-old girl who was rape twice in Sonitpur district. That too by the son of a local Congress leader where she has been...