Assam Governor PB Acharya has summoned a session of the Assam Assembly from August 10, 2015, Monday, from 9 am at the Assembly Chamber at Dispur. 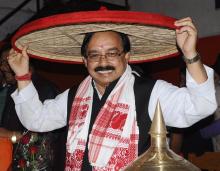 29 Mar 2015 - 8:07pm | AT News
As few days has left to the BTC election scheduled on April 8,candidates from various party and organisations including BJP,Congress,BJP,PDCR have been campaigning for their candidatures and showing... 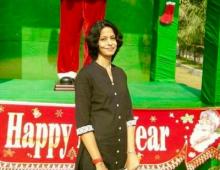