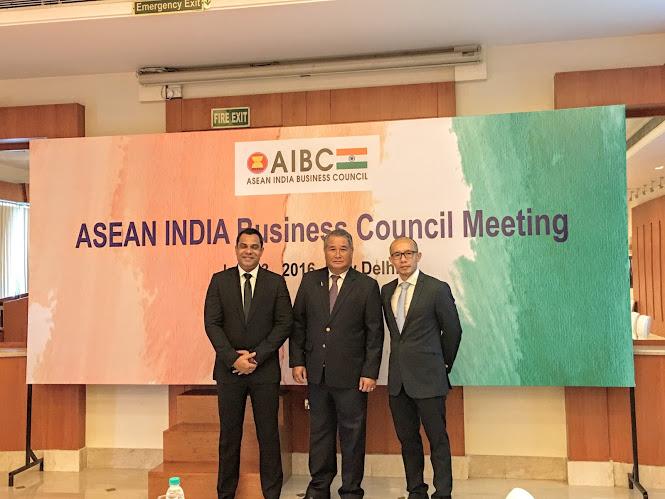 Assam businessman Habib Chowdhury who has been made the chairman of ASEAN India Business Council for Lao PDR said that he is planning to organize developmental works in his home state.

“I feel honored and proud on receiving the chairmanship of ASEAN India Business Council for Lao PDR. My sincere thanks to the ASEAN India Business Council for giving me this honour. Now, I can plan something related to investment and business in my home state Assam. If we can arrange an AIBC meeting in Assam, it will be a great help for the region,” Habib Chowdhury said.
He said that they had series of meetings in New Delhi and Kuala Lumpur in the last several days regarding the business deals and investment between ASEAN and India. “The AIBC delegation is coming to Laos on August 5 and 6. The industry and commerce minister of India Nirmala Sitharaman is also attending the meeting,” Chowdhury said. Chowdhury was born and brought up in Assam’s Hojai.

Earlier, the collaboration between Andhra Pradesh and Malaysia during a Asean-India business council leaders’ summit it was decided that the partners will bring investments in the state in a time bound-manner in seven sectors such as renewal energy, biodiesel, food and beverage industry, retail, water and sewerage, water treatment plan, biotechnology and vector control.

19 Sep 2016 - 11:03am | Shajid Khan
Assam Regimental Centre ,Shillong beat Football Academy, Dhupdhara by 4-0 in the inagural match of 21 st Bodoland Gallants Gold Cup Tournament which has been organised by Dimakuchi Anchalik ABSU and...

17 Feb 2019 - 8:40pm | Akshaya Pranab Kalita
People in the Namrup daily bazar paid their homage to the Pulwama martyrs.  The programme was organsied by daily bazaar shop keepers assoctiation and local people of the area. 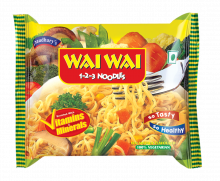