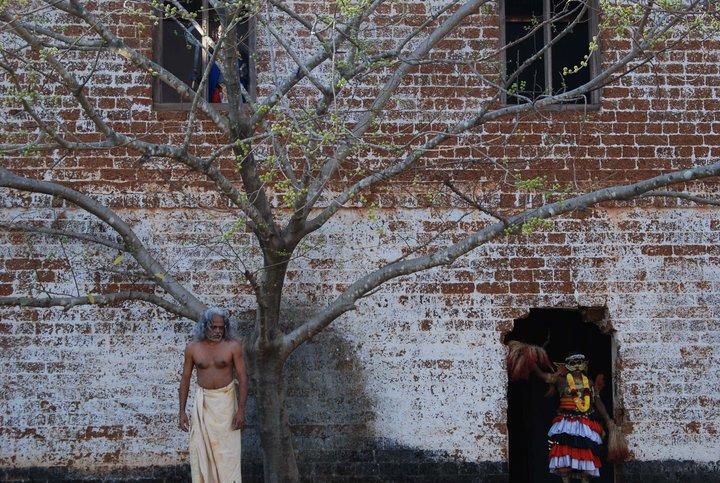 ‘Chithra Suthram’, a production of Unknown Films, a production house of Altaf Mazid, Zabeen Ahmed and Susanta Roy based in Guwahati, has won the Hassankutty Award for Best Indian Debut Film at the International Film Festival of Kerala (IFFK).

An elated Altaf Mazid after the declaration of the awards said he always had confidence on Vipin Vijay, the director of ‘Chithra Suthram’.

“I’m extremely happy and satisfied with the result. I knew Vipin had the quality to shine in his field. I was confident with him,” said Mazid.

He further said, “He is a different kind of filmmaker who leads a very private life and loves his work so much. He has a deep understanding of his subjects. His work has to go according to his emotions.”

The Hassankutty Award which was instituted by filmmaker Meera Nair carries a cash prize of Rs.50, 000.

Vipin Vijay, who directed the film, said it was quite nice to win the award.

“It really feels nice to get such awards. I would like to thank all the people involved with the project,” said the director who studied filmmaking at Satyajit Ray Film and Television Institute (SRFTI) in Kolkata.

An extremely rooted epic narrative, ‘Chithra Suthram’ (The Image Threads), where characters magically appear and disappear sketching the world of three protagonists - Hari, a system analyst and a Net hacker in his own terms known under the nick name of ‘Net Potato’, his Guru (teacher) Black magician grandfather, the evil incarnate, Kunjukuttan Nair, and the third vortex created by Ramani, (enchantress) the “invisible” lady with a scar, a vagabond, a liar, streetwalker and a performer seated mostly on a wheel chair with a web portal of her own, who seeks people to come and watch her performance.

“It’s an honour to be selected in the film festivals in Rotterdam and Goteborg. I’m glad that Vipin’s work has been able to cross the border and bring laurels for the country,” said Altaf Mazid who himself won a National Award for his film ‘Boliya Pitaier Sohoki Sootal’ in 2008.

11 Nov 2014 - 8:48pm | Hantigiri Narzary
Security forces arrested three persons along with arms from various places in the district of Kokrajhar in the last 24-hours.Getting on a tiptop information security forces belonging to police and...

14 Jan 2016 - 12:01pm | AT News
Assam Police has successfully organized rallies, seminars etc. as well as training programme about the provision act to create awareness among the public on child rights, at districts and sub-...