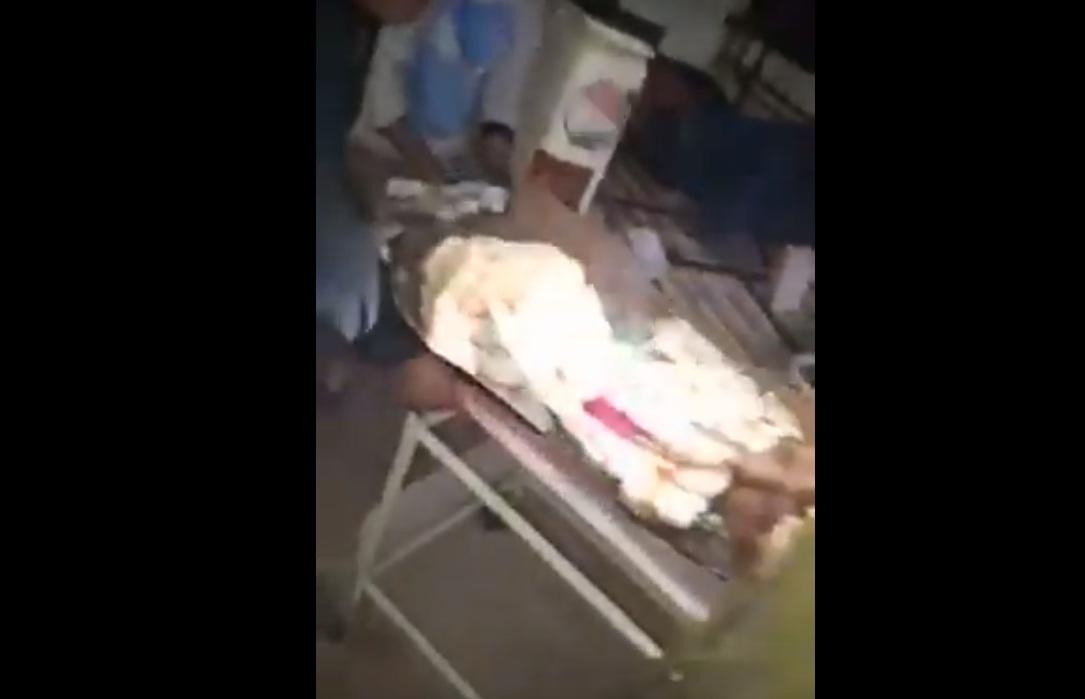 SHILLONG: Diabolic terror tentacle is spreading in Meghalaya a week ahead of the assembly polls where a poll candidate was among five were killed in an explosion in the northeastern state.

The explosion took place at 7.30 in the evening as Sangma and his team was on their way back to home in Williamnagar after holding a huge poll rally. All the passengers inside the scorpio on which they were travelling were killed on the spot.

All the bodies were brought to the Williamnagar Civil Hospital for post mortem. Police officials suspect the incident a handiwork of GNLA since the entire area is said to a huge stronghold of the Garo rebels who often keep unleashing terror in the form of killing, kidnapping and extortion.

The rebel outfit has been targeting Sangma since 2013 before he lost to Congress candidate forcing the authorities to provide him security forces to ensure safety.

Plight of farmer's in Hojai district, acres of vegetables rotting

13 Jan 2012 - 3:47am | editor
DHD(J) and the government have reached a final stage of understanding to resolve the problem confronting Dima Hasao district. Addressing a press conference in Guwahati on Thursday, he said DHD... 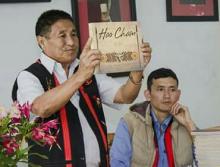