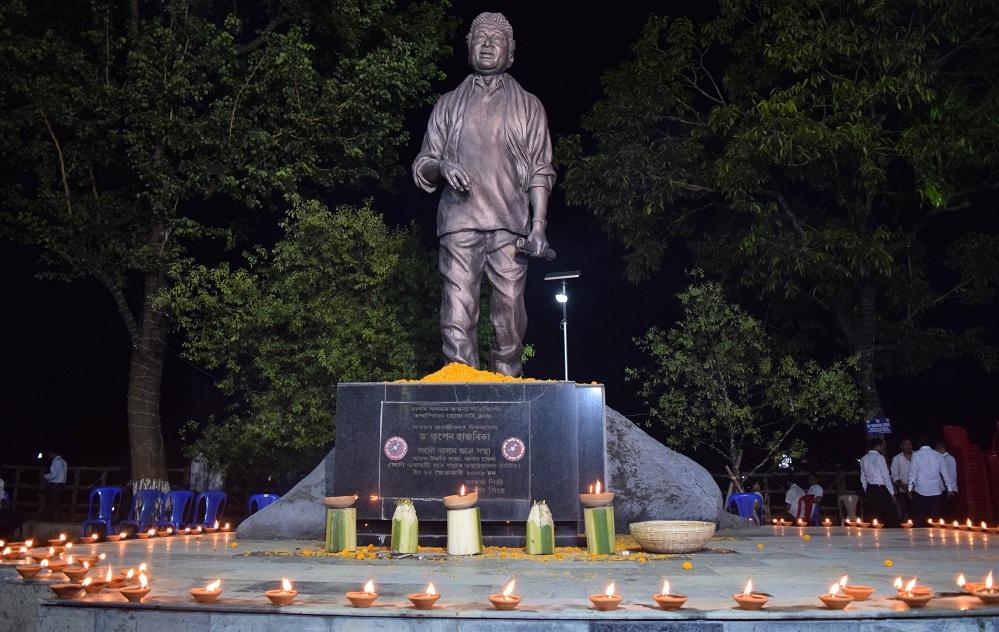 15 May 2009 - 5:56am | Bikash Das
Two NDFB cadres of 1st Battalion of NDFB (Ceasefire group) have been apprehended by Kamrup district police with one police personnel and a driver. According to the police sources both the cadres came... 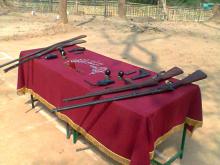 14 Feb 2018 - 4:23pm | AT News
MARCUS KANYAK   KOHIMA: The Election Commission is fully satisfied with the preparations for the February 27 assembly pills in Nagaland. The commission pined hopes on a free and fair poll...