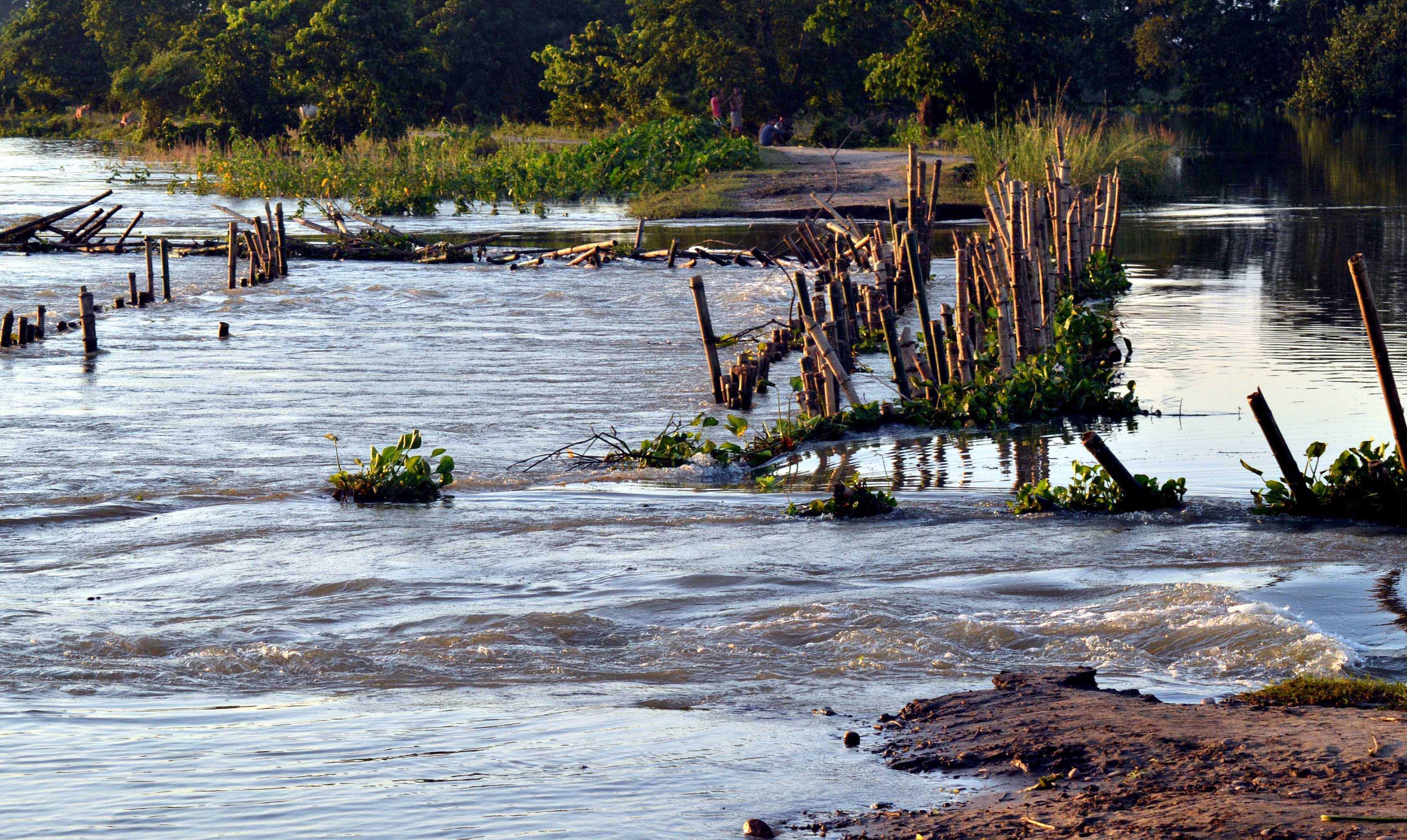 The flood related death climbed up to 50 in Assam as six more people, reportedly, died drowning in flood waters in different parts of the state. The State Disaster Management Department data revealed that flood claimed lives of a one boy and a girl on Thursday in Gossaigaon of Kokorajhar besides a state Water Resource Department official was swept away by overflowing Bhogdoi river in Jorhat.  In Samguri area of Nagaon district a life-less body a man recovered after he was swept away by flood waters. The overall flood situation, which ravaged crops of more than one lakh hectares land across the state, remained unchanged as a number of rivers, still, are following above the danger marks in almost 25 districts across the state. According to the government data the current flood has caused loss to more than 15 lakh people under the areas of 83 revenue circles across the state most of which are still reeling under flood waters. The Union Home Minister for State Kiren Rijiju,on Thursday, took a stock taking visit in some flood-affected areas of the state. DoNER Minister Dr. Jitendra Singh also phoned the state Chief Minister Sarbanada Sonowal and discussed the flood situation Thursday. 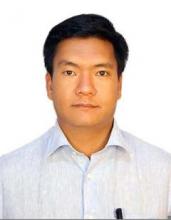 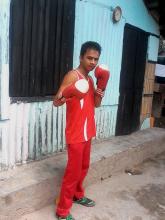