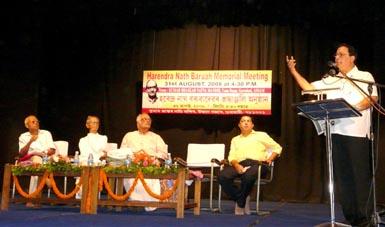 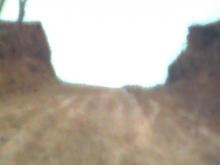 The 21st State conference of CPI at Morigaon today

10 Feb 2012 - 5:56pm | editor
The 21st state conference of Communist Party of India is begun at Morigaon today. According to Mr. Prasanna Deka, the leader of the party to overthrow the anti-people policy of Congress and communal... 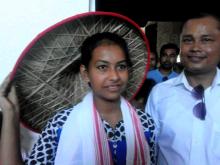