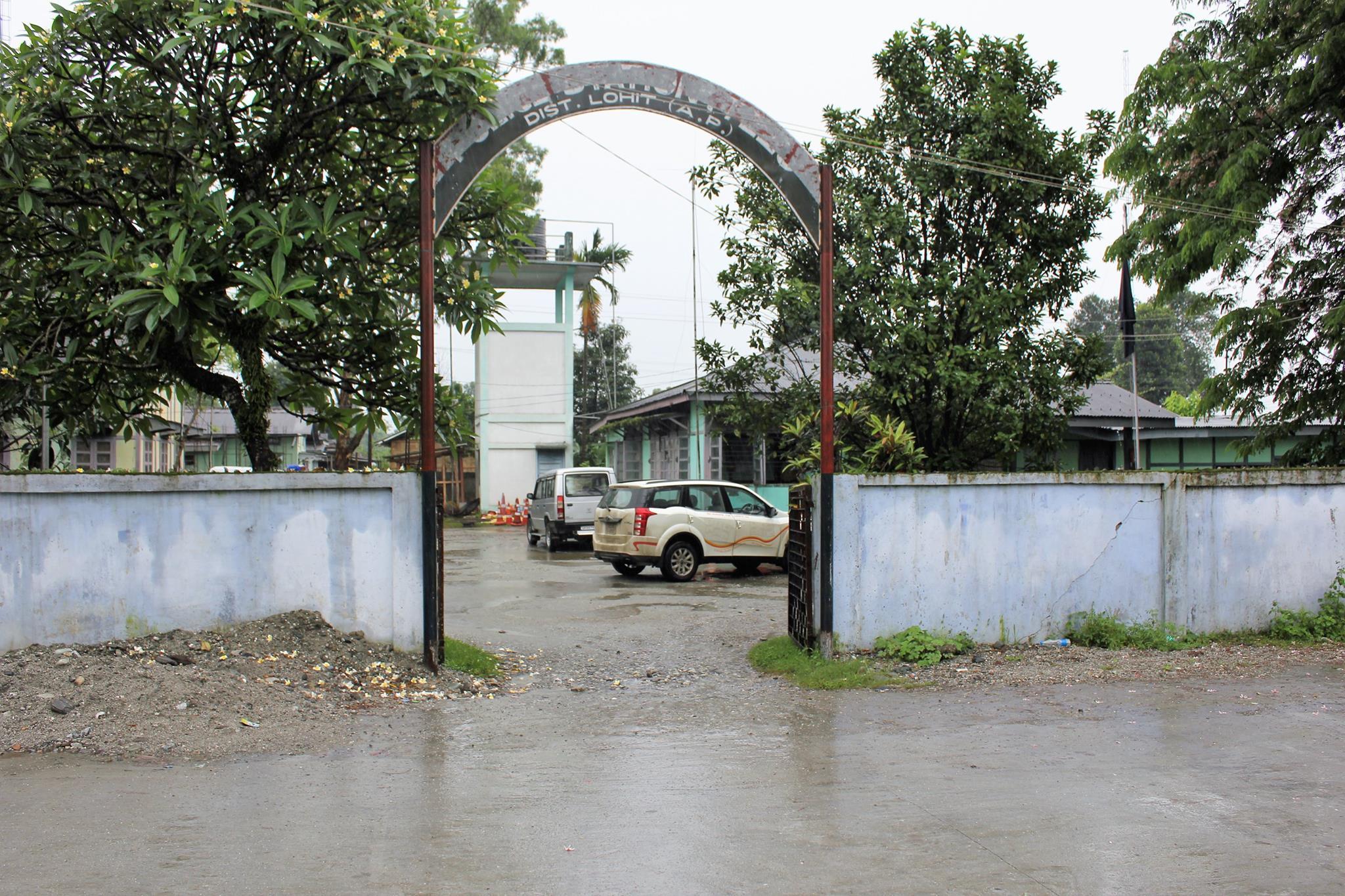 ITANAGAR:An irate mob in Arunachal Pradesh lynched two people from Assam on Monday a week after they allegedly gangraped and killed a five year old girl.

The sensational incident took place in Tezu in the morning where people in large number, basically from Namgo Mismi village, stormed into the Centre Point police station and dragged out of it the rape accused duo and beaten up before setting them on fire pouring petrol in full view of the police.

According to allegation, the police caught the duo on Sunday who were believed to have admitted to the double crime. They gangraped the minor and murdered her before dumping the body inside a tea bush on February 12 to be recovered two days later.

Acting on some leads, the police arrested the migrant labourer duo on Sunday and interrogation was going on after police Got the duo on custody for four days.

Suddenly, the irate mob thronged the police station premises, dragged out the duo from the custody to be lynched while the policemen had to remain hapless.

The entire incident is the rerun of the Dimapur episode where a Naga mob dragged out a rape accused from Assam from the central jail to be lynched on the street.

Police have registered a case and investigation is in progress.

15 Sep 2016 - 8:35pm | AT News
Altogether 8 people has a miraculous escape from death when the private helicopter carrying them from Guwahati to Itanagar landed safely in Nagaon on Thursday. The incident took place at 10-20 in the...