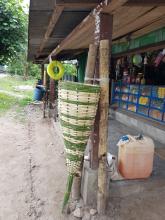 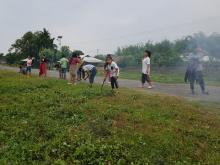 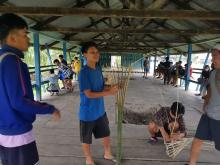 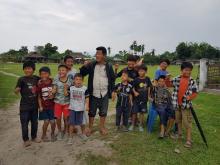 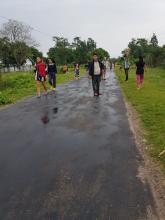 7 Jul 2016 - 6:32pm | AT News
The All BTC Minority Students Union(ABMSU) and Islam devotees while celebrating Eid-ul-Fitre at Salakati Idd Gha ground in Kokrajhar, demanded stern action against terrors penetrated by...

18 Jan 2014 - 4:30pm | AT News
State BJP unit blames it all on chief minister TarunGogoi for the Kokrajhar incident where NDFB(S) faction shot dead five Hindi-speaking passengers of a Siliguri-Jonai bus in Serfangguri on Friday...

Another Logjam in Peace Process
Development and disaster cannot go together: Medha
Mahanta ridicules: Article 355/356 not known to Gogoi
Contribution of non Assamese: Blasts in Fancy bazaar
How does the President of India get elected? Ã¢â‚¬â€œ Rebati Neog
Shekhawat VS Shekhawat
No more egg delicacies in Assam for a few months
AUDF distances itself from Autonomous Council Demand
Race Starts for ONGC Top Job
Will Need 500,000 IT Professionals In 5 yrs: Mr Karnik