Our Correspondent
GUWAHATI: Caught in a controversy over the imposition of President’s Rule in Assam, former Chief Minister Prafulla Kumar Mahanta ridicules that the sitting Chief Minister Tarun Gogoi does not know what is there in the provisions of Article 355 and 356 of the Constitution.

Addressing a press conference in the city on Sunday, Mr Mahanta says, without undertanding the previsions of these Articles, Mr Gogoi is attacking me and my party time and again.”

According to the AGP(P) supremo, the state’s law-and-order situation is totally dismal and now it is more serious then what it was during his tenure.

Mr Gogoi has been failing to deal with the situation these days, he says adding that he was surprised as to why Mr Gogoi was taking our constructive criticisms in a totally different way.

“The same businessmen who was once close associates of Mr Gogoi are enemies now,” says the former Chief Minister.

He says is is the duty of the AGP(P) to highlight the mistakes of the Government as it is a part of the Opposition in the state.

Mr Mahanta also questions as to why Indira Goswami cannot not be sent to meet the ULFA leadership to initiate peace talks with the banned outfit as the Centre sends emissaries abroad to meet NSCN(IM) leadership.

“ If the law and order in the state is good, then why the elections in NC Hills is deferred. It is for the first time that elections were postponed after the death of a candidate,” says the former Chief Minister. 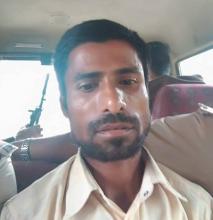 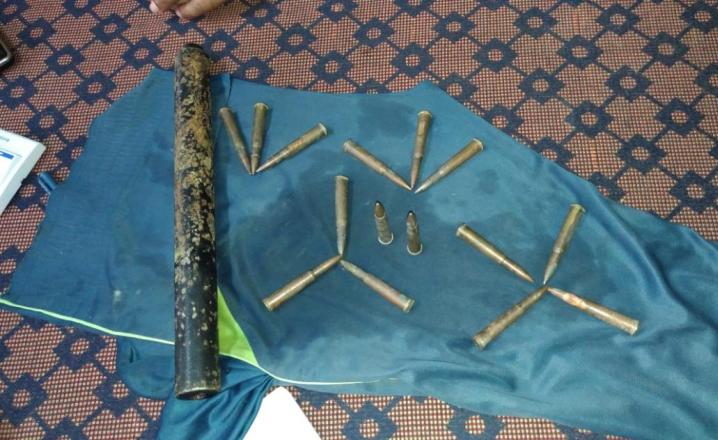