31 Dec 2020 - 11:56pm | AT News
Guwahati: Noted social worker, organizer and London-based Assamese NRI Rini Kakati died in Guwahati leaving a spell of gloom in the state.  She was 70 to be survived by her son who... 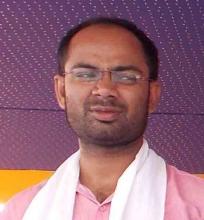