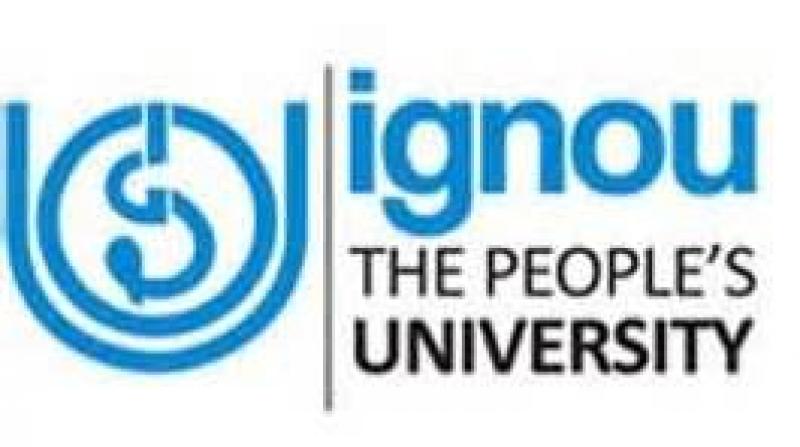 Guwahati regional centre of IGNOU organized its 26th Convocation Ceremony at NEDFi House in the city on Friday. Prof. Virginius Xaxa, Deputy Director, Tata Institute of Social Sciences (TISS) who was the guest of honour said that people need to upgrade the knowledge and skills to raise productivity and develop a critical mind to understand the world around us.

In total, 1487 students were awarded various degrees and diplomas on the occasion. IGNOU, established in 1985, is the world’s largest university offering distance and open education to over 30 lakh learners. 21 schools of studies offer around 538 academic programs. It has 61 regional centres in India, with 36,000 part-time counsellors.

Speaking on the occasion, Dr. Ila Das, Regional Director of Guwahati Region, (IGNOU) said, “The Guwahati Regional Centre was established in 1996 with 6 study centres, 35 programs and 1100 learners. Since then it has seen a steady growth both in terms of programs and enrolments. Today it offers 120 programs, in 42 study centres in various districts of Assam and 9339 learners have registered in between July 2012 and March 2013. Over 19,000 teachers have qualified for the primary certificate course conducted by IGNOU Guwahati in collaboration with the State Government.”

The Guest of Honour of the convocation, Prof. Virginius Xaxa, said “Information is not the sole purpose of distance education. We need to upgrade our knowledge and skills to raise productivity and develop a critical mind to understand the world around us.” He hailed the curriculum and materials of IGNOU which are prepared by reputed scholars and updated regularly. Prof. Xaxa also congratulated the students on their attaining the degrees and diplomas and termed the convocation as a transition to a new phase of life.

17 Jun 2014 - 11:49am | AT News
Health minister Dr Himanta Biswa Sarma has reposed his confidence on Tarun Gogoi as Chief Minister. Addressing a press conference in Guwahati on Monday,  Dr Sarma who led the dissident...