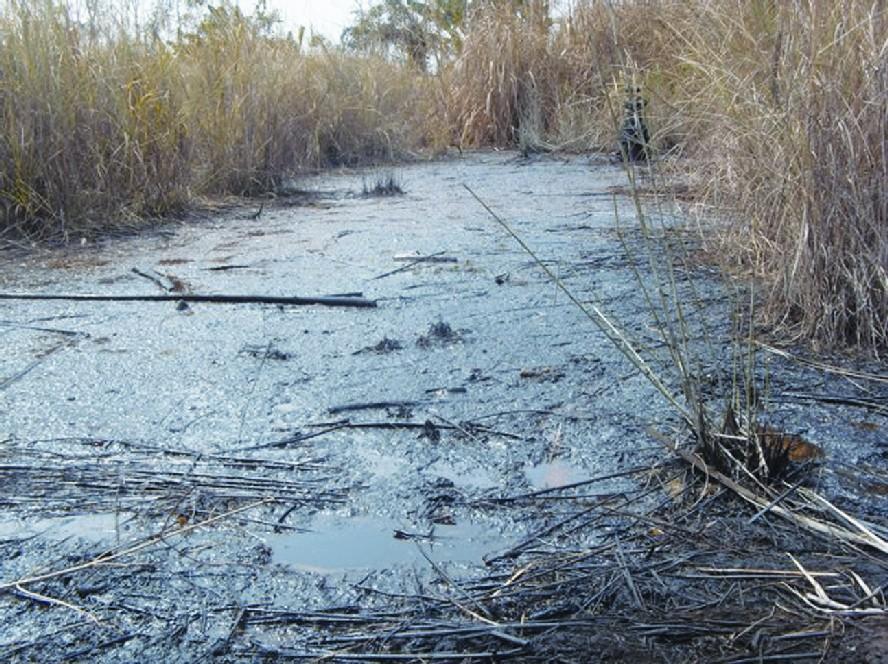 The traditional method of ownership over land and resources in Nagaland, which has benefitted the state to a great extent in terms of tourism and sustainable development in the state has however seemed to completely backfire when it comes to oil mining in the state.

Changpang in the Wokha districts in the state is a very oil rich state but till date the state has not been able to exploit the rich resource which it has.

According to senior officials in the Nagaland government, has over 20 million tonnes of hydrocarbon reserves.

Production began in 1981 but it stopped 13 years later. Local people and militant groups contended that land was leased to ongc in violation of Nagaland’s special status under article 371 of the Constitution—no central government act pertaining to transfer of land applies to the state unless the state assembly ratifies it.

They demanded an additional 2 per cent royalty for the state. Consent of local bodies, mandatory since most of Nagaland falls under Schedule vi of the Constitution, was also not taken, local people alleged.

The Nagaland government bowed to local pressure and put a stop to ongc’s operations 14 years ago.

But villagers continue to suffer from the after effects of oil mining. Leakage from the wells is a major problem. “We have to be extra careful while venturing into forests since a fire can break out anytime,” says Opvuo Odyuo a resident of Changpang. A lot of agricultural land in the village has become barren, he adds.

However pollution is not the only issue at the moment about which the local are worries, they are also concerned about the lack of development in the area.

Villagers allege that very little of the oil royalty money has gone into local development. ONGC had paid a royalty of Rs 33.83 crore for crude extracted from Changpang to the Nagaland government, but of that only Rs 67 lakh reached the village.

In 2006 there was a local initiative by some villagers to start oil mining. Some villagers felt that developmental issues could be addressed if local bodies had a say in oil mining, and that year landowners with oil-bearing wells came together to form the All Lotha Resource Management Cooperative of Changpang (ALRMCC). The cooperative held talks with Spice Resources Management, an affiliate of the Gurgaon-based corporate Spice Energy, to conduct oil exploration in Changpang.

But the state government refused to allow the corporate any toehold in the state’s oil sector.

Despite the Nagaland government’s interference to broker a deal in the issue and to ensure exploration of oil, nothing concrete has worked out till date. The Nagaland government last year had formed a cabinet sub committee to look in to the issue, which after hectic parleys with different groups, which included civil society organizations, student groups and different NGOs had submitted a report to the state government. 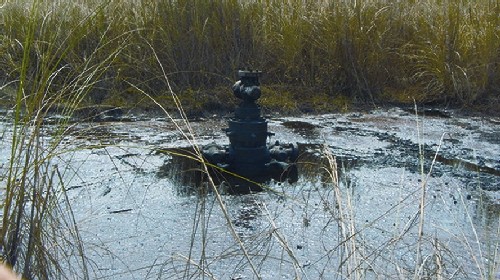 A study under the national Foundation for India (NFI) media fellowship which was undertaken in Wokha district shows that the local people in the Wokha district wants the state government to interfere on the issue at the earliest so that development finds its way to the area.

In another move, which could spark a controversy the Nagaland government is going to frame a mines and minerals policy for the state which keeps the centre off from receiving share of any royalty or profit from the oil, natural gas and mineral resources exploration done in the state with the center.

Nagaland chief minister Neiphu Rio, who was serving his second term as chief minister then had told the media last year that the Nagaland government is working out a new formula for the exploration and exploitation of oil and natural gas besides other mineral resources of the state.

8 Jan 2017 - 7:02pm | Shajid Khan
Owing to the  new demonitization policy and the currency crunch across all over India; In a sigh of relief, the Orang tea estate under Udalguri district installed its first ATM  (Automatic...

23 Oct 2008 - 6:46pm | Ranjan K Baruah
A State level consultation on Rashtriya Swasthaya Bima Yojana(RSBY) - a Central Government Scheme of Health insurance for BPL families in the unorganized sector , will be held for the state of Assam...