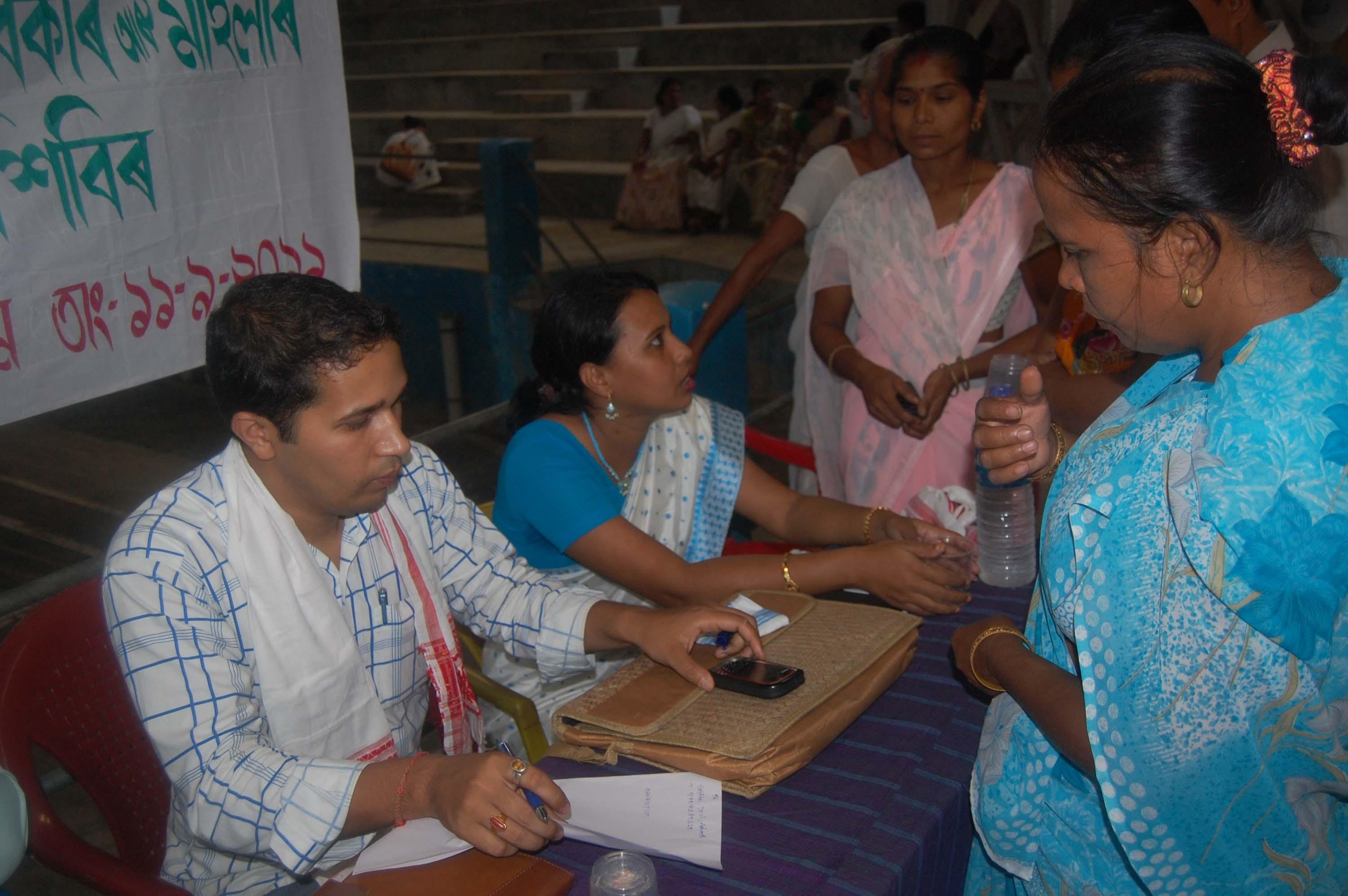 The Centre for Environment, Social and Policy Research (CESPR), a Guwahati based organization is planning a series of legal camps in several places across Assam. According to researchers of CESPR, these camps will basically focus on issues of Domestic Violence, Woman Rights and Human Rights. The first among this series of camp was held at the Ruhiteswar Saikia Stadium at Nazira on September 11 in collaboration with Probaah, a leading Sibsagar based organization.

The camp at Nazira was graced by Debabrata Saikia, local MLA who in his speech stated that awareness is the key to stop crime on woman and people need to be aware about the Domestic Violence Act, which was enacted to check domestic violence. “It is necessary to make people aware about women rights and domestic violence, and I would like to thank CESPR for their initiative”, said Saikia.

The Camp was attended by over 200 women who interacted with the legal expert team of CESPR.

“We are tried to make the women aware about the Domestic Violence Act, and various other women rights issues. Over 50 women interacted with us personally after the end of the camp and sought legal advice from us.”, said Sabita Devi, advocate and social activist, who is also the event Coordinator of CESPR. Devi also said that CESPR will be providing free legal guidance and assistance to needy people.

“At present we have plans of organising such camps at Sibsagar town, Guwahati, Sonitpur, Barpeta and Nalbari, and we will be organising these camps within the next few months”, said Bijoy Nath, Assistant General Secretary (AGS) of CESPR.

For any information related to these camps, or for any assistance and appointment with the legal expert team from the organization please call on 9707185329. 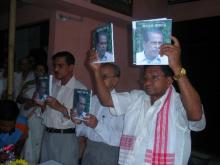 2 Feb 2018 - 1:05am | AT News
NEW DELHI: Union minister of state for home Kiren Rijiju has appealed to the political parties and civil society organizations in Nagaland to withdraw the poll boycott call. In a statement issued...

29 Jan 2016 - 9:30am | Shajid Khan
Kalaigaon Anchalik Committee of All Assam Rabha Students’ Union (AARSU) will hold its 5th annual conference with a two-day long programme in the premises of Nizdala LP School from January 30.The...