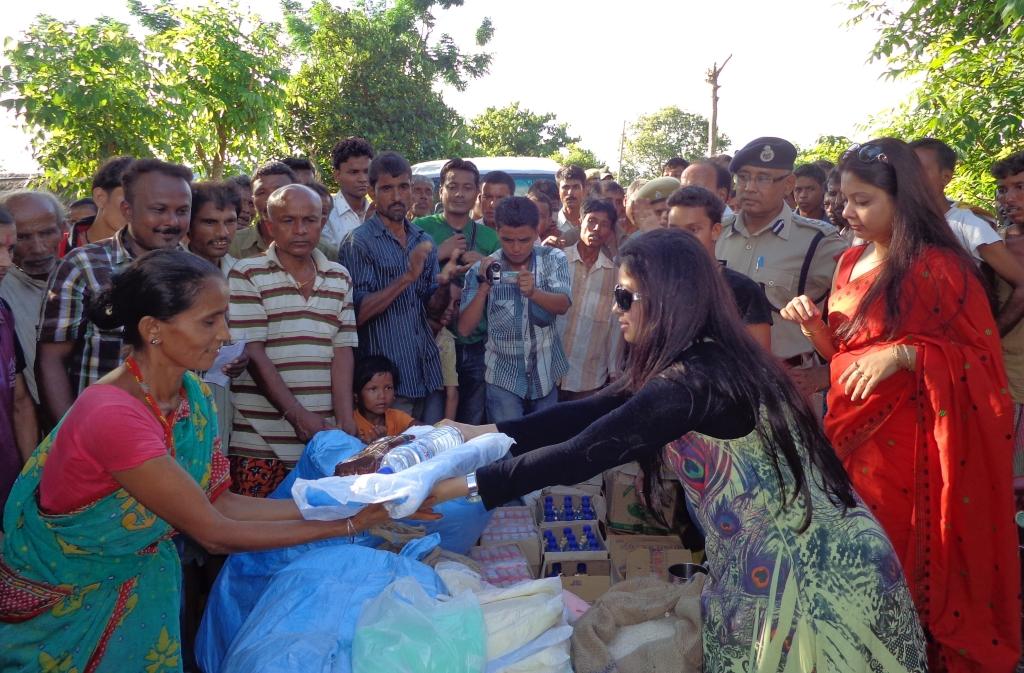 NDFB(P) threatens to pull out of the peace process

25 Jun 2011 - 9:07pm | editor
NDFB’s pro talks faction threatens to pull out of the peace process if the Centre fails to halt operation against their cadres. In a press statement sent to media on Saturday, the outfit’...

11 Jun 2015 - 10:40pm | Hemanta Nath
More than 3 lakh people were affected in the first wave flood in Assam.The flood situation in Assam on Thursday worsened following incessant rains in the state and neighbouring states in Arunachal...

4 Mar 2017 - 9:12pm | AT Kokrajhar Bureau
The state child protection day was celebrated at Anthaigwlao Chandrapara in Kokrajhar district on Saturday along with rest of the state.It was organized by Nedan foundation; an organization based in...