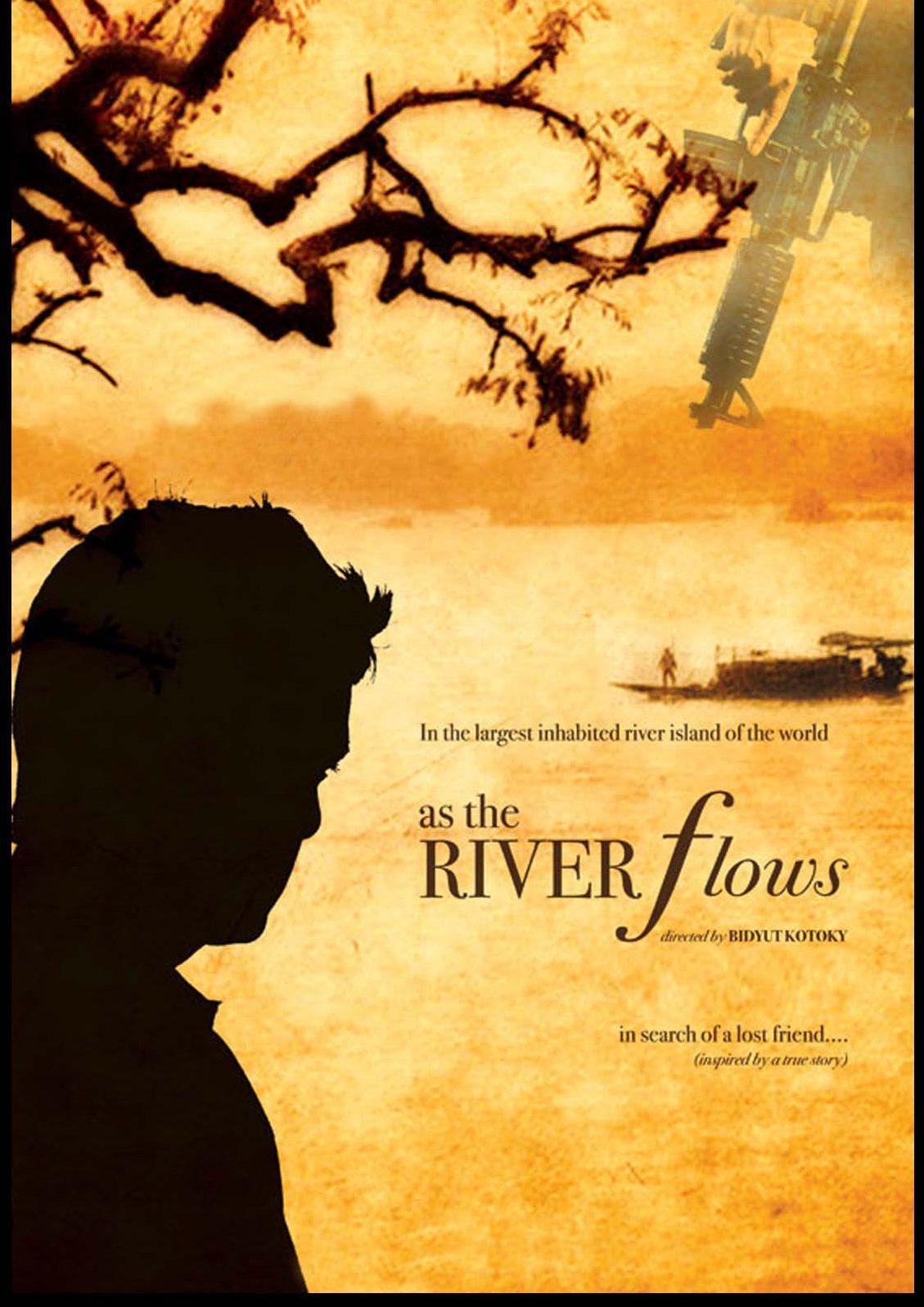 North East MP’s Forum featuring the MPs from the region has sought the interference of union ministry of information and broadcasting in completing a film made on the socio political scenario of the region. The film ‘Ekhon Nedekha Nodir Xhipare’ or ‘As the River Flows’ as it is being made in two languages in Assamese and Hindi could not being completed as National Film Development Corporation (NFDC) did not release the funds completely.

The film revolves around the story of a journalist named Abhijit Shandilya who is caught in a multi-layered world of intriguing happenings in the largest inhabited river island in the world, Majuli, in Assam. The film is being directed by national award winning Bidyut Kotoky of Assam.

“The subject of the film is very important from the context of the socio political scenario region in general and Assam in particular. And we understand it has the potential the do well commercially and artistically. So we appealed to the union ministry of information and broadcasting so that it interferes and ensures the completion and release of the film as early as possible,” said Birendra Prasad Baishya, general secretary of the forum adding that with the NFDC not releasing the fund completely the makers of the film is finding it difficult to go ahead.

“We are interested in completion and release of the film which is perhaps the first ever effort to bring the socio political issues of northeast to the main stream Indian cinema,” he further said adding that they would also like to hold a special screening for the members of both the houses along with the I B ministry.

The film has some of the best talents available in the country with national award winning cinematographer Madhu Ambat and Nakul Kamte, another national awardee is looking after the sound. Besides, internationally renowned actor Victor Banerjee is plying a vital role. Apart from that, Bhupen Hazarika also lend his voice in the film.

The film remains incomplete after shooting in several places in Mumbai and Majuli away back in 2009.

26 Dec 2017 - 12:08pm | AT News
A silent effort called Brahmaputra Campaign is underway for sensitizing on clean and creative riverbank environment, by volunteers’ association Jeevan Initiative. As part of this, various...

One drowns in Hela river

3 Jul 2018 - 9:25pm | AT Kokrajhar Bureau
KOKRAJHAR: A 55 year old person identified as one Bhaidhya Oraon,who was reportedly drowned at Hel River was recovered at Singimari village under Fakiragram PS in Kokrajhar district on Tuesday.The... 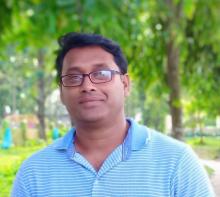