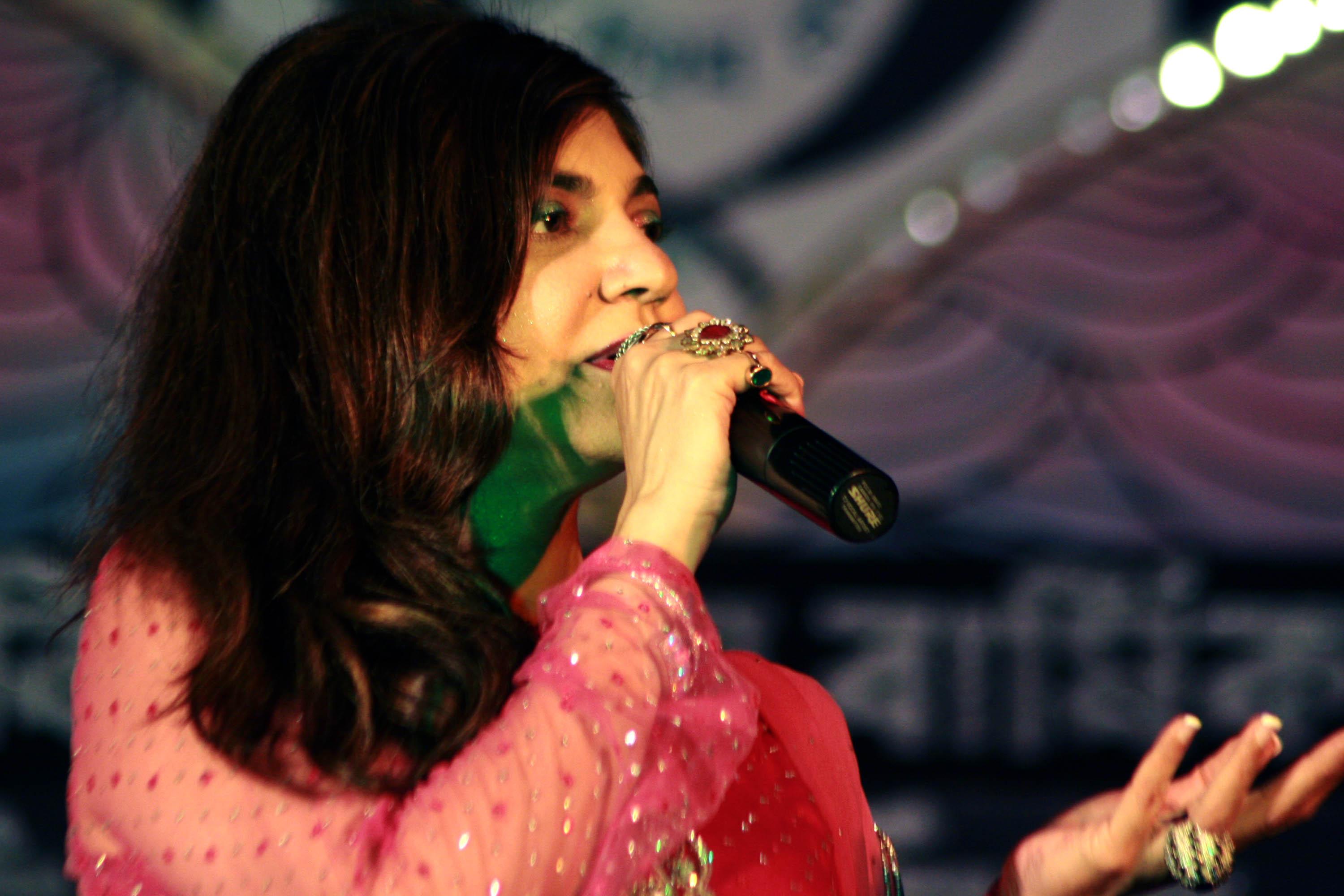 On the May 29, the cultural programme was organized which was inaugurated by the deputy commissioner of Nagaon Manish Thakur. After the inauguration, the artistes of Jagoroad performed a colorful Tiwa dance followed by a series of 6 classical dances performed by Trishnakhi Sarma and her group. Noted Indian playback singer Alka Yagnik who was invited for the cultural show thrilled the audience of Nagaon with her numbers. The 44-year-old velvet-voiced singer also cracked few jokes also. The audience also came alive when Kaushik Roy Choudhury and Reena of Indian Idol show rendered their numbers. Alka was feliciated with traditional Asomiya Japi and Phulam Gamusa by the organsing comittee.

25 Mar 2018 - 9:58pm | Dibya J Borthakur
RAHA: Finally, the Nagaon police on Sunday have arrested Zakir Hussain three days after he along with two juveniles gangraped a 13 year old school girl inside her house and burnt her alive.According...