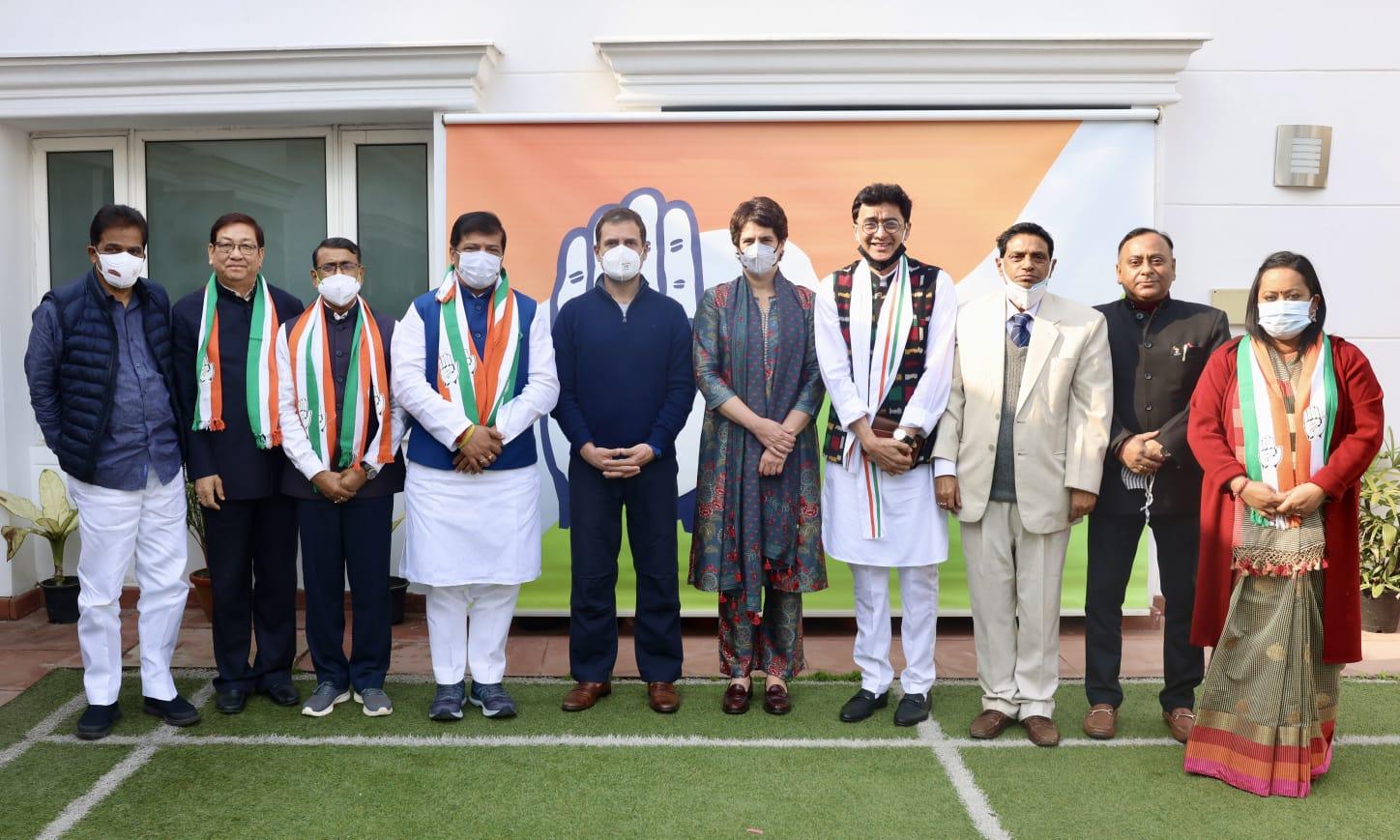 Sudip Roy Barman and Ashish Saha resigned from BJP and their MLA posts in the Tripura Assembly on Monday.

On January 29, those 2 MLAs had expressed their concern, saying people of the state were being suffocated and were not able to breathe in the present political atmosphere of the state. A five-time MLA, Barman was earlier the leader of the opposition and president of the Tripura Pradesh Congress Committee. He held multiple portfolios and was in charge of the Minister of Health.

2 May 2010 - 5:34pm | Daya Nath Singh
Assam has suffered a lot due to ongoing movement on ‘sovereignty’ by United Liberation Front of Asom (ULFA), for last three decades. Thousands of innocent people including women,...