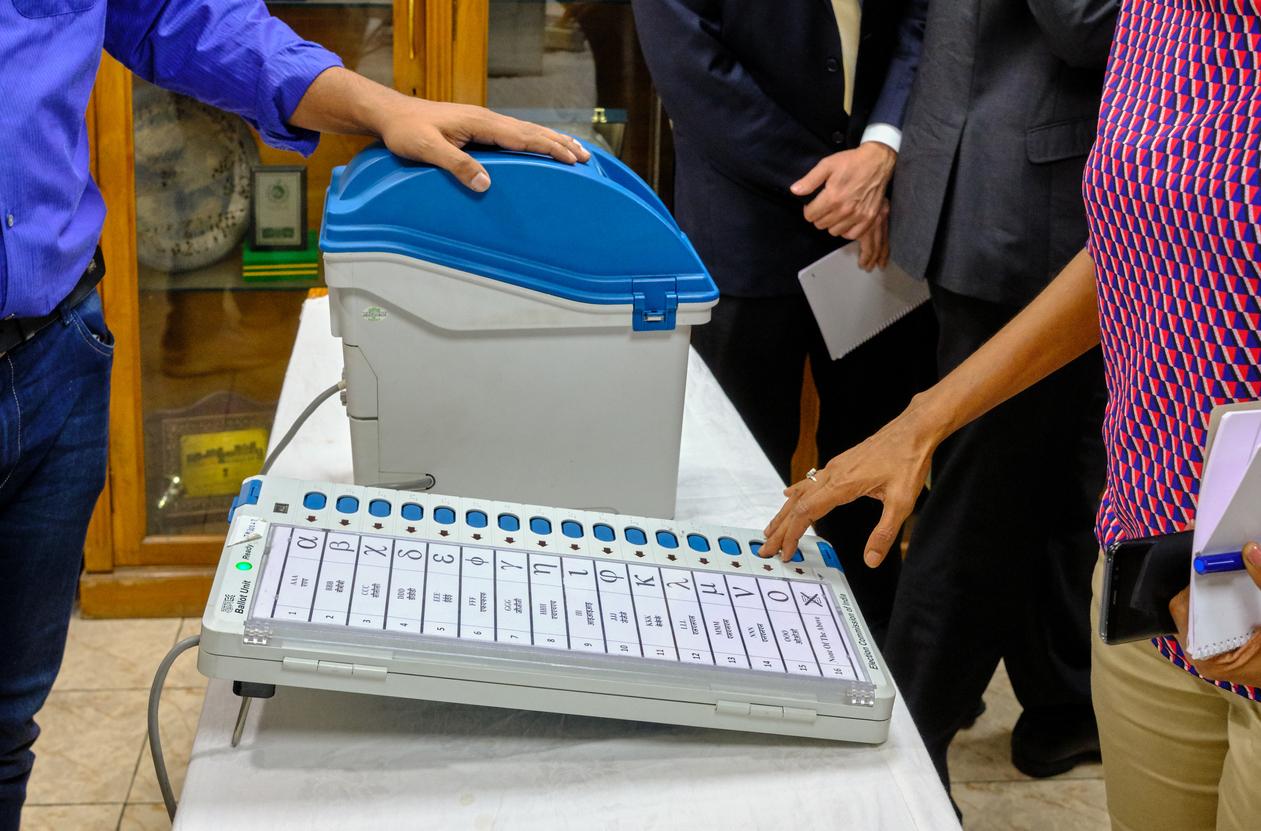 Agartala:  Bharatiya Janata Party (BJP) is on the verge of registering a landslide victory in the Tripura Municipal Elections. The Trinamool Congress bagged the second highest number of votes after BJP in the Agartala Municipal Corporation.
The BJP has bagged a landslide victory in the Tripura civic polls, winning all 14 urban bodies which went to the polls on November 25. It did a clean sweep of 11 urban bodies, including Agartala Municipal Corporation.

Out of the 222 seats across the 14 urban bodies that went to the polls, the BJP emerged victorious in 217.

BJP has established an absolute majority in the 51-member Agartala Municipal Corporation (AMC), winning all 51 seats.

Why conflict with wild animal?

27 Feb 2018 - 7:19am | Shajid Khan
UDALGURI,Feb 25:  Experts at a recent seminar in Udalguri blamed it all on a section of land grabbing and unscrupulous people for the steep rise in the incidents of man-elephant conflict and...