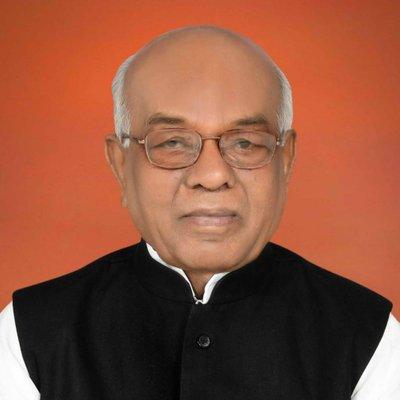 Mr Narayan is a former Member of the Bihar Legislative Assembly.

He is a postgraduate in arts and a law graduate from Patna University.

8 Apr 2009 - 5:31am | Daya Nath Singh
The serial bomb blasts in Assam on the eve of United Liberation Front of Assam (ULFA)’s foundation day is a clear indication of the state government’s failures in protecting the lives and...