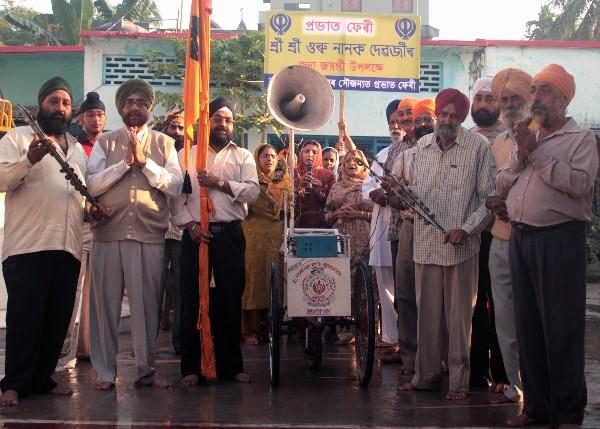 17 Feb 2012 - 2:50am | editor
Guwahati still remains a safe route for insurgent activists who are waiting to monger trouble in the city. Four hardcore Manipur insurgents were arrested during a joint operation by the security...

5 Nov 2017 - 10:36pm | Akshaya Pranab Kalita
Namrup also paid homage to Dr Bhupen Hazarika on the  6th death Anniversary of the Music Maestro on Sunday along with other parts of the state. Former minister Pranati Phukan opened the...