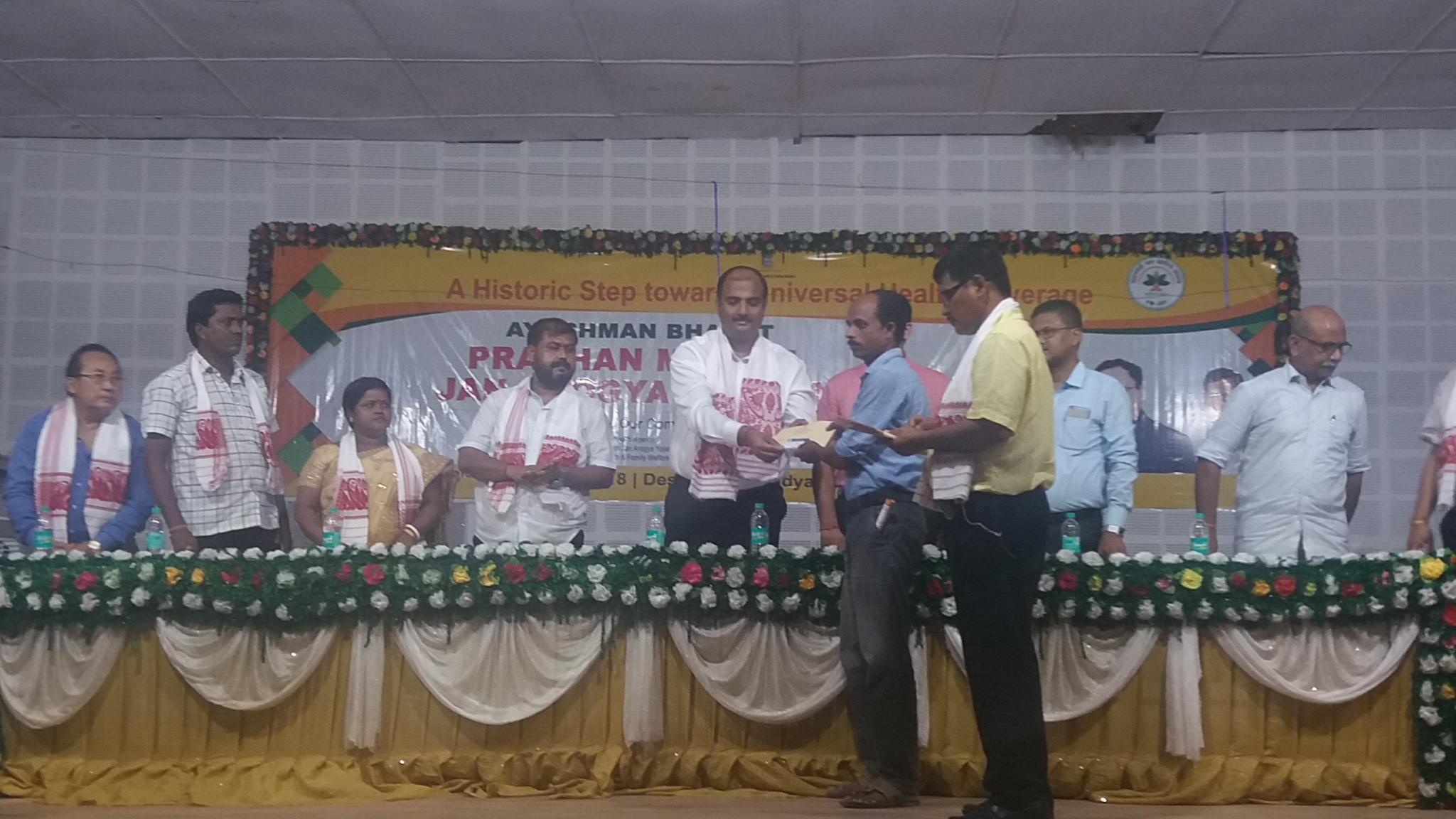 20 Oct 2010 - 2:44am | Juthika Das
The 562nd birth anniversary of Mahapurush Srimanta Sankadrdeva was observed at Barpeta Sattra and at Barpeta Bar Bazar like the rest of the state. The 'Bar Bazar Yubak sangha' have been observing...