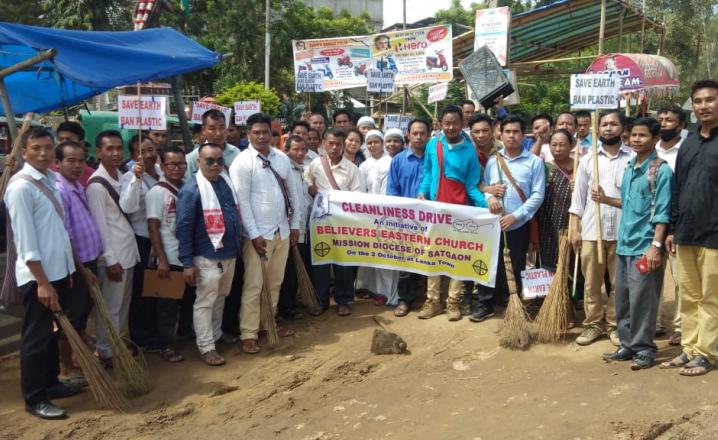 In an effort to contribute in Prime Minister’s  Narendra Modi clarion call against single use plastic and to pay rich tribute to Father of the Nation Mahatma Gandhi on his 150th birth anniversary.

Believers Eastern Church Satgaon Mission Diocese, Lanka hit to the streets of Lanka town with an extensive cleanliness drive on Wednesday. The drive began from railway station culminated at main market with a special focus  against single-use plastic goods .

Holding a placard with the word 'Save Earth,Ban Plastic'  and 500 Single use Cotton bag were disturbed to the shopkeepers at Lanka town. 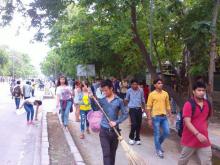 Cleanliness is next to godliness

29 Jan 2014 - 2:00pm | AT News
BPF candidate Biswajeet Daimary claimed that he would win along with two other Congress candidates in the Rajya Sabha polls in February 7.Talking to reporters in the Assam Assembly secretariat on...

14 Jan 2014 - 7:57am | AT News
Governor Janaki Ballav Patnaik has convened a day long session of the Assam Legislative Assembly on February 10. In his notification issued on Monday, the Governor has summoned the Assembly at 9 am...