26 Jul 2016 - 5:21pm | AT Kokrajhar Bureau
Two persons were apprehended for involved with poaching under Bhuyanpara forest range in Manash National Park in Baksa on Tuesday.  According to forest official, a joint team of forest staff... 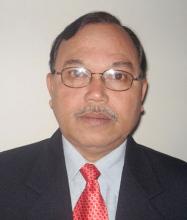