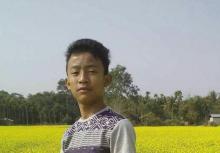 10 Jan 2012 - 2:40am | Ritupallab Saikia
A pall of gloom replaced merrymaking at Garompani, the famous hot water spring at Karbi Anglong district when Birbol Gowala’s (50) body was discovered floating in the spring. Gowala who was...