Modi on electioneering visit to Tripura 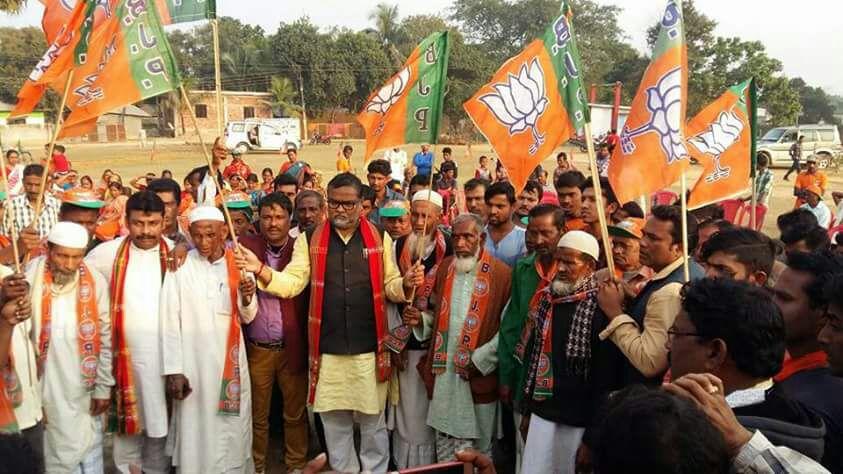 AGARTALA: Electioneering gathers momentum in Tripura for the February 18 assembly polls where the main fight is expected to take place between the Left and BJP.

Prime Minister Narendra Modi is on a day long visit to the north eastern state to boost the morale of his party leaders workers and supporters on Thursday.

Talking to www.assamtimes.org, party leaders said Modi is scheduled to land at the Agartala airport at 11.15 in the morning and is leaving straightly to Sonamura in Sipahijala district where he would address a hug rally.

This would be followed by another rally Kailashahar in Unakoti district 2.15 in the afternoon. At 4 in the afternoon, the prime minister is leaving back to New Delhi. The party leaders and workers in many areas are on door to door visit to woo the voters.

Party leaders said Modi’s campaign visit would be a huge boost for the party’s poll prospect which has been trying to end the 20 year long Left regime.

24 Nov 2015 - 9:12am | CM Paul
University departments in northeast India have ventured into job-oriented training program for educated unemployed youth of its neighbourhood. Into the second year, the Swabalamban program this year...

25 Aug 2015 - 7:57pm | AT News
Thousands of people hit the streets in Goreswar demanding exemplary punishment for the driver and his associate who allegedly gangraped a minor girl inside their bus on Sunday.With banners and...