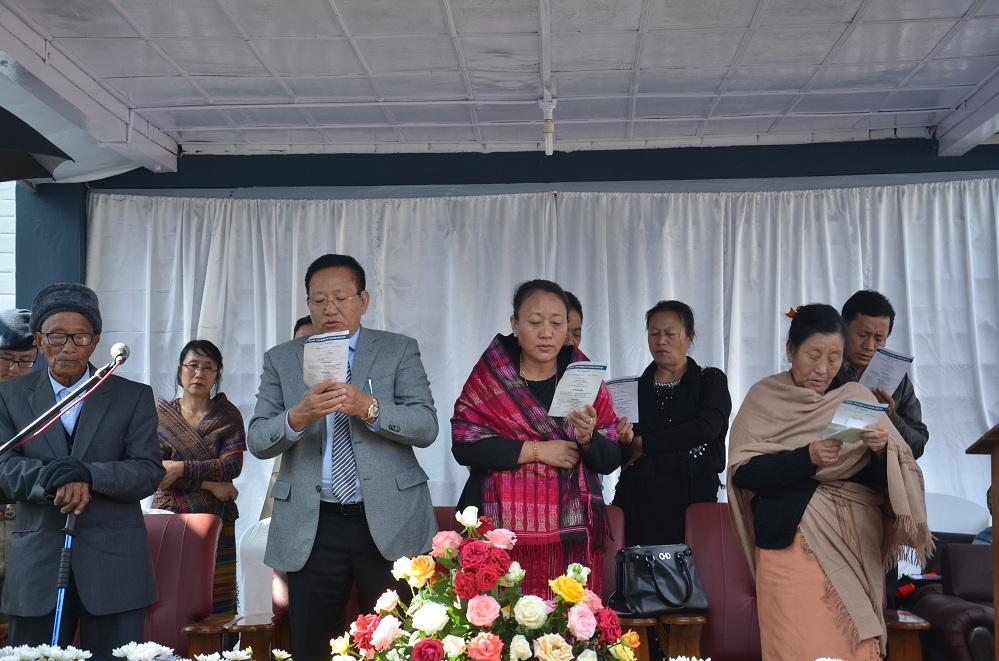 KOHIMA: Nagaland chief minister TR Zeliang stressed a strong sense of sincerity and commitment in life saying that one must live full to die empty.

Gracing the Monolith unveiling Ceremony of Late Ikiesing Thou at Jalukie Town, the Chief Minister on Wednesday said, “We must work with honesty, sincerity and commitment, in whatever field we are, in ordersaid to seek God’s blessings for our future generation.”

Terming Late Ikiesing Thou as a ‘Prophet with a vision’, Zeliang recalled his contributions which he said were a ‘great example’ for the Society today.

Late Ikiesing Thou, founder of Ikiesingram Village, was born in 1925 and appointed as Dobashi by Sir C.R Pawsey, the then Deputy Commissioner of Kohima in 1943. He was promoted to Head Dobashi in 1947, the first among the Zeliangs to hold the post, and worked in Kolkata and Bhubaneswar as DB Scout attached to the Deputy Commissioner.

Urging the younger generation to follow the footsteps of Late Ikiesing Thou, the Chief Minister hoped that the Society would produce more visionaries like him in the days to come.

Late Ikiesing Thou who received several National and State-level Awards for his contributions to Society was also an MLA in Late. TN Angami’s Ministry. He was elected uncontested from Peren A/c in the Bye-election of 1966 as a NNO Candidate. He later joined the Nagaland Pradesh Congress Committee as an Executive Member after NNO merged with the Indian National Congress. Late Ikiesing Thou leaves behind 123 descendants. 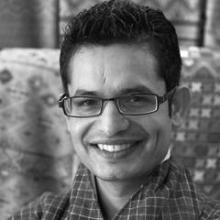 24 Apr 2014 - 6:36am | AT News
There seems to be no respite from the soaring mercury level on Thursday much to the utter disappointment of poll candidates in six Lok Sabha constituencies where polling is underway.The Regional... 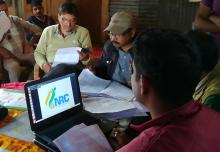