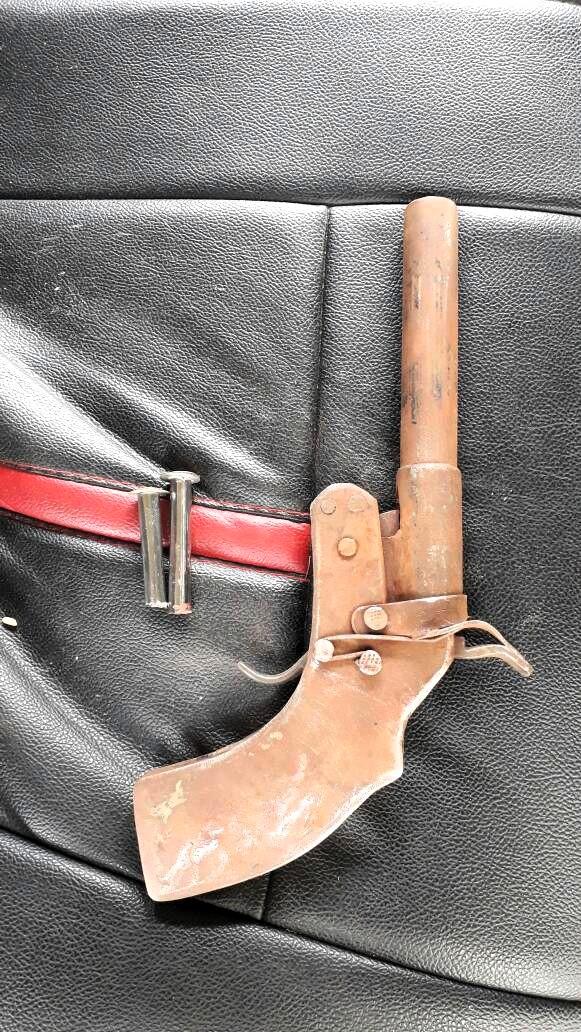 Rural Voters are the key in Dhubri LAC

20 Apr 2011 - 5:52pm | editor
In recently concluded Assembly Election, some stunning facts came into light regarding the polling pattern of 23 Dhubri Assembly Constituency, which has 15 Gaon Panchyats and a Municipal area. It is... 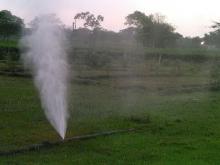