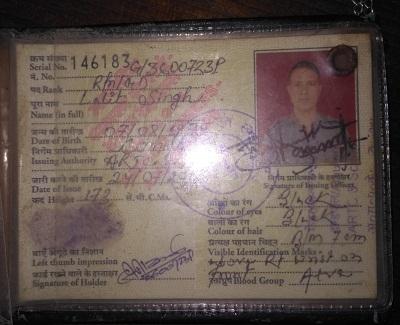 The locals of Bagariguri area near Roha severely beat an Assam Rifles personnel posted in Kohima suspecting him to be a dacoit.

The man allegedly tried to enter a house in the locality on Friday night when he was caught by the family. The man was found drunk when police arrived on the spot .

Identified as Lalit Singh Thagunna of Dehradun, the man was on his way to Kohima after enjoying vacation at home.

8 Feb 2014 - 10:17pm | AT News
Sensation prevails in Amguri area when local residents in a tea garden recovered an unidentified body on Saturday.According to information, the female body was spotted from the workers of the...

27 Jul 2015 - 7:38pm | Hantigiri Narzary
Security forces apprehended a hardcore cadre of KLO from Balagaon area under Kokrajhar PS in a joint operation in Kokrajhar today. Based on an inputs received from the area, conducted a joint...