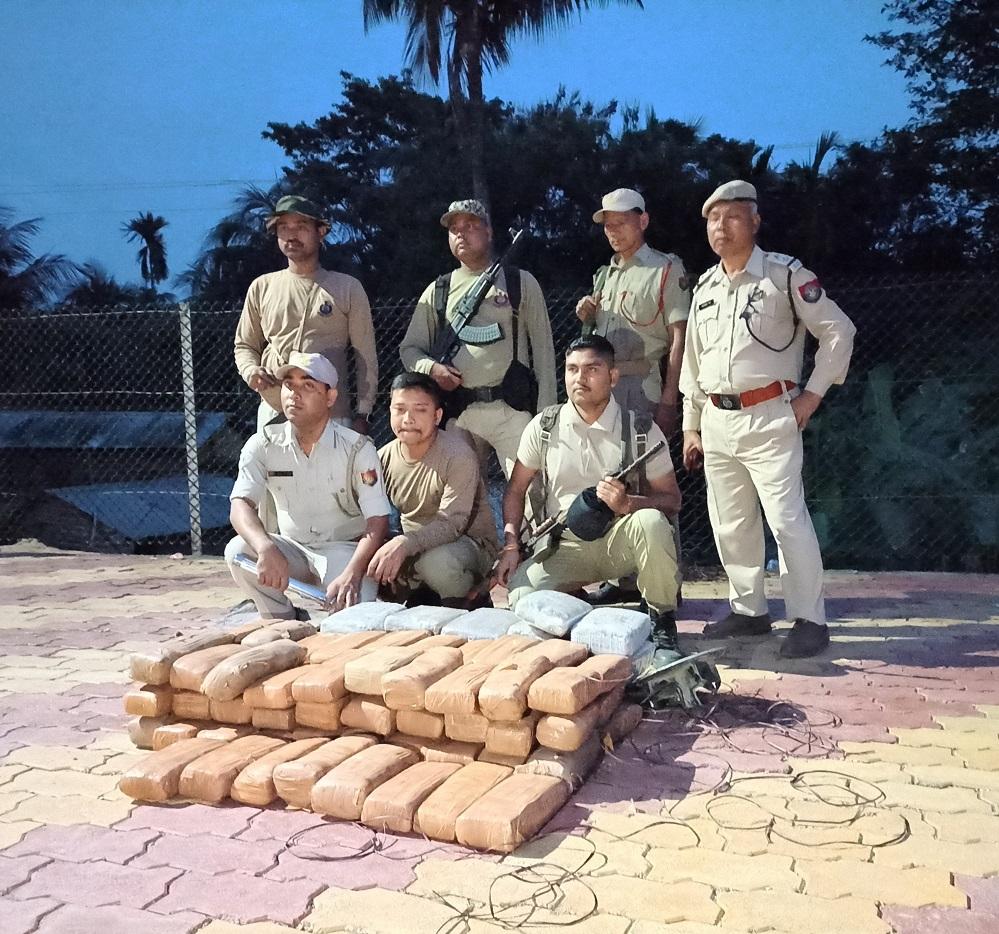 7 Dec 2017 - 7:06pm | AT News
GUWAHATI: A local court in Guwahati on Thursday remanded two police officers to judicial custody a day after CID arrested the duo in connection with the sensational Jugdal case where local resident... 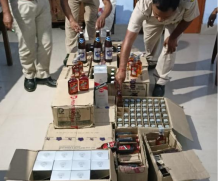 23 Apr 2022 - 2:13pm | Mithun Baruah
A joint extensive search, patrol and raid was conducted by Margherita and Digboi Excise Circle. The raid happened in areas such as Lakla (Jagun), 6th Mile under Lekhapani Police Station and...