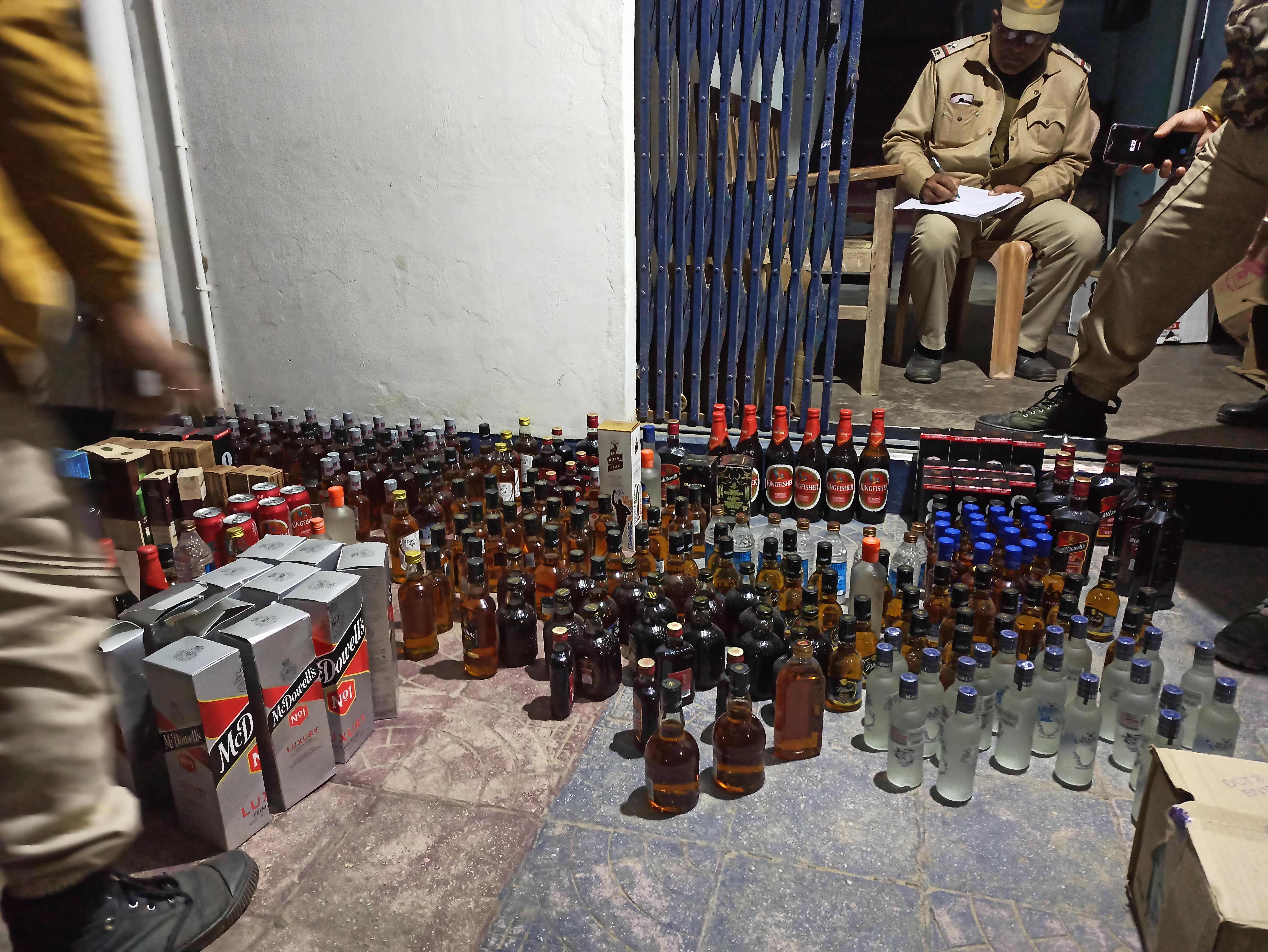 RAHA:  Stepping up their drive against smuggling and selling of liquor in Raha, police jointly with the excise department seized huge consignments of foreign and country liquor from a house in the Demow area under Raha police station on Friday night.

According to Hrisikesh Hazarika, officer-in-charge, Raha P S. who led the team, police seized the liquor bottles from the house of one Prasanta Das of Demow locality on the basis of specific intelligence input.

" The market value of the seized liquor is estimated to over  Rs.80,000 , the officer- in-charge of Raha P S informed.

He further said that Raha police will continue the crackdown against illicit liquor trade.

Meanwhile, a case was registered under the relevant Sections of the Excise department at Raha P S against the apprehended person.

30 Jul 2017 - 12:01am | SK Hasan
“History is the back-bone of a nation and no nation can thrive without its history,” said Mayur Bora, a well-known writer in a seminar organized by Nazira Press Club on its 26th Foundation Day on...