The Guwahati Tiger Fest was organized at the Royal Global School to coincide with Earth Day 2016. The Tiger Fest was the culmination of the Sanctuary Asia Aircel Kids For Tigers programme for the year 2015-16 at Guwahati. Hundreds of students from various city schools were enraptured by an audio-visual presentation by Sanctuary Asia Founder Editor Bittu Sahgal. Dance, drama, songs, face painting, wall painting, fancy dress, art installation, wildlife photo exhibition, poster making, tree plantation, were among the activities organized in a festive ambience. A Teachers Environmental Leadership Workshop was also organized at the sidelines with presentations by NEHU Research Scholar Debajit Kalita and Green Guard Nature Organization Secretary General Rituraj Phukan. Mr. Pradipta Baruah, Assistant Conservator of Forests presently posted at the Assam State Zoo cum Botanical Garden, also interacted with the teachers about the current threats to wildlife conservation and the initiatives by the forest department.

Besides the host school, students from International School, Maria's Public School, Maharishi Vidya Mandir Public School, Rajgarh and the Kaziranga English School participated in the festivities. In consonance with the Earth Day 2016 theme 'Trees for the Earth', several saplings were planted by the students, teachers and naturalists around the sprawling campus of Royal Global School. The students also signed a scroll for wildlife conservation and shared their thoughts about Mother earth on a Wishing Tree installation at the venue.  Several naturalists and wildlife photographers including Sanctuary Wildlife Service Award winner and Tiger Defender Binod Dulu Borah, Ranjan Barthakur, Diganta Goswami, Jyoti Bikash, Rubul Deka and Seemanta Jyoti Baishya interacted with the students. Green Guard Nature Organization, who facilitated the organization of the Tiger Fest, has been implementing the Kids For Tigers programme in Assam since the past several years. 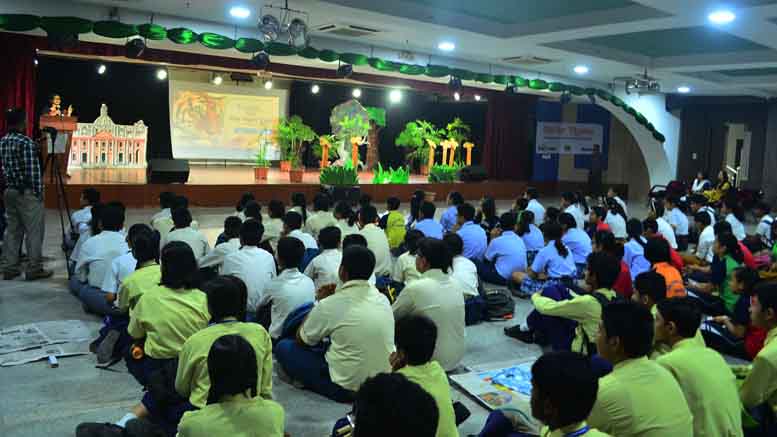 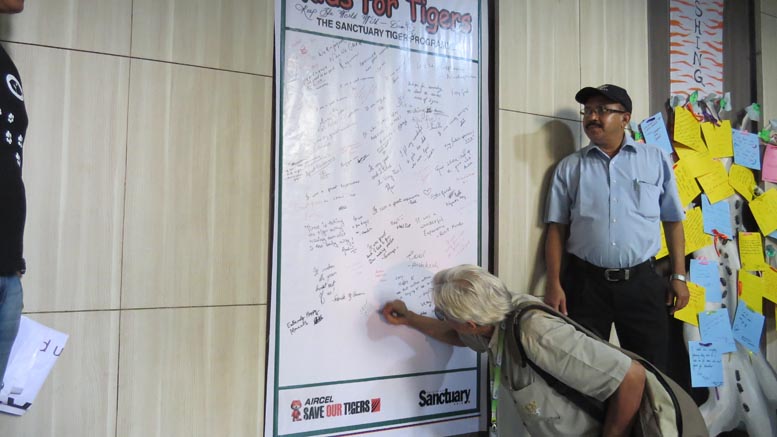 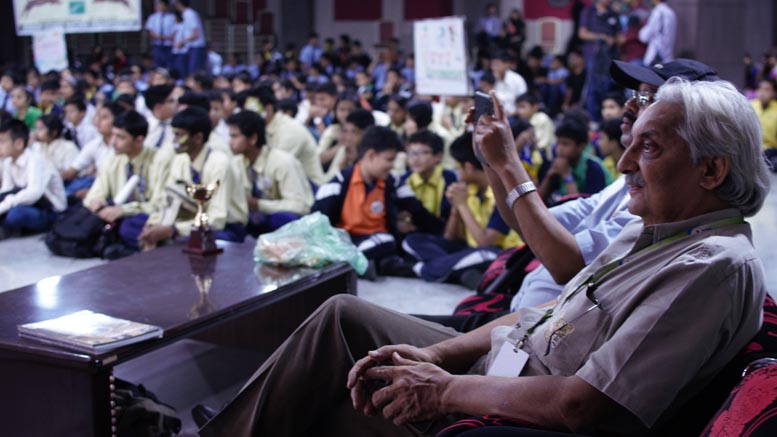 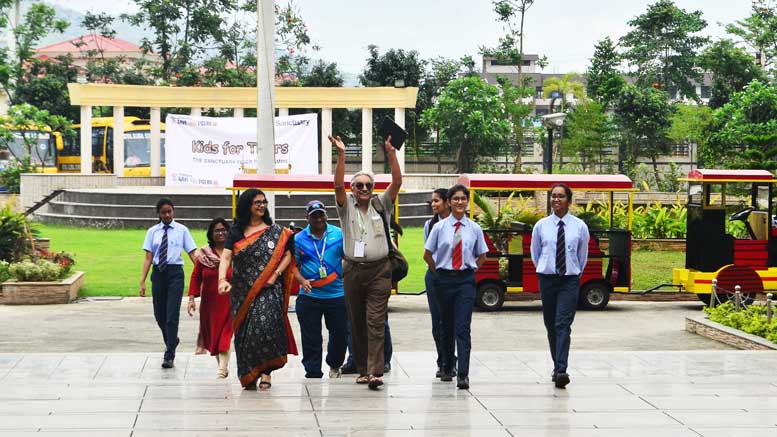 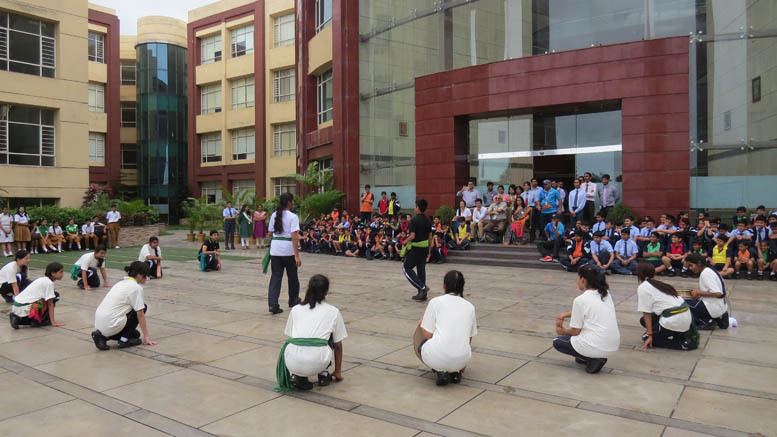 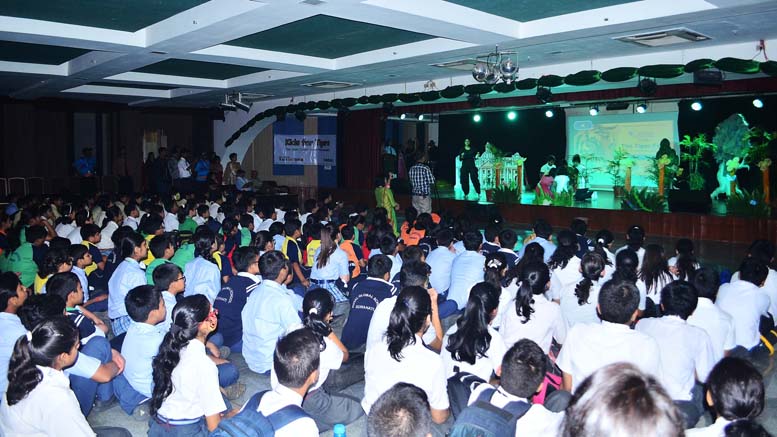 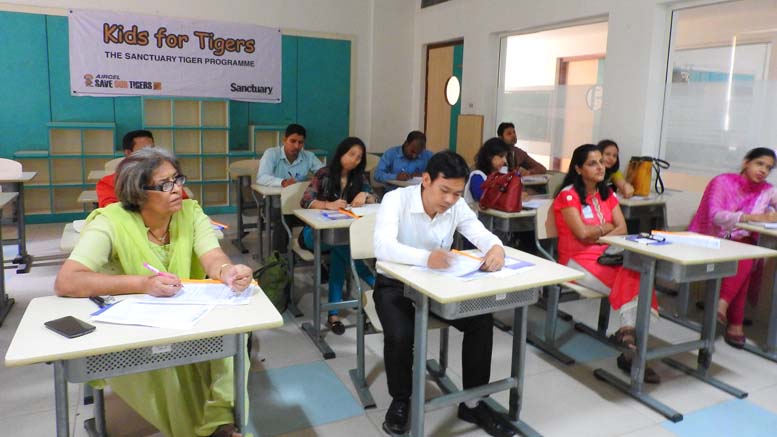 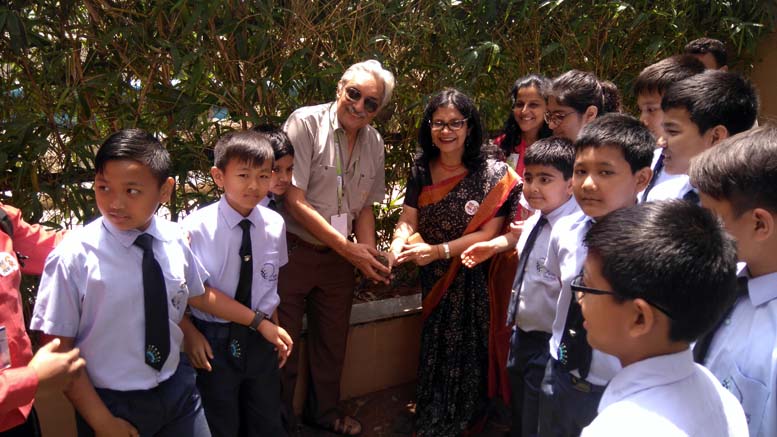 These kids should be the

Permalink Submitted by Bittu Sahgal on Mon, 25/04/2016 - 22:14
These kids should be the reason we all breathe. They are us in the future. Thank you Aircel. Thank you children of Guwahati.

Permalink Submitted by Debajit Kalita on Tue, 26/04/2016 - 10:34
A movement towards conservation of Tiger and wild animals.

6 Jul 2014 - 6:40am | AT News
Assam is most unsafe for women. The state tops the list of crimes against fair sex in the entire north eastern region. According to the National Crime Records Bureau report the state remains in the...

25 Mar 2009 - 5:36pm | editor
A day after the killing of young journalist Anil Majumder lost his life at the hands of gunmen at Rajgarh Road in Guwahati, police remain clueless but have arrested three persons including the driver...

14 Mar 2014 - 9:57am | AT News
The Opposition AGP is likely to field Joseph Toppo in Tezpur in the upcoming Lok Sabha polls slated for April 24.The move to field Toppo from Tezpur got momentum day after the sitting MP faxed his...