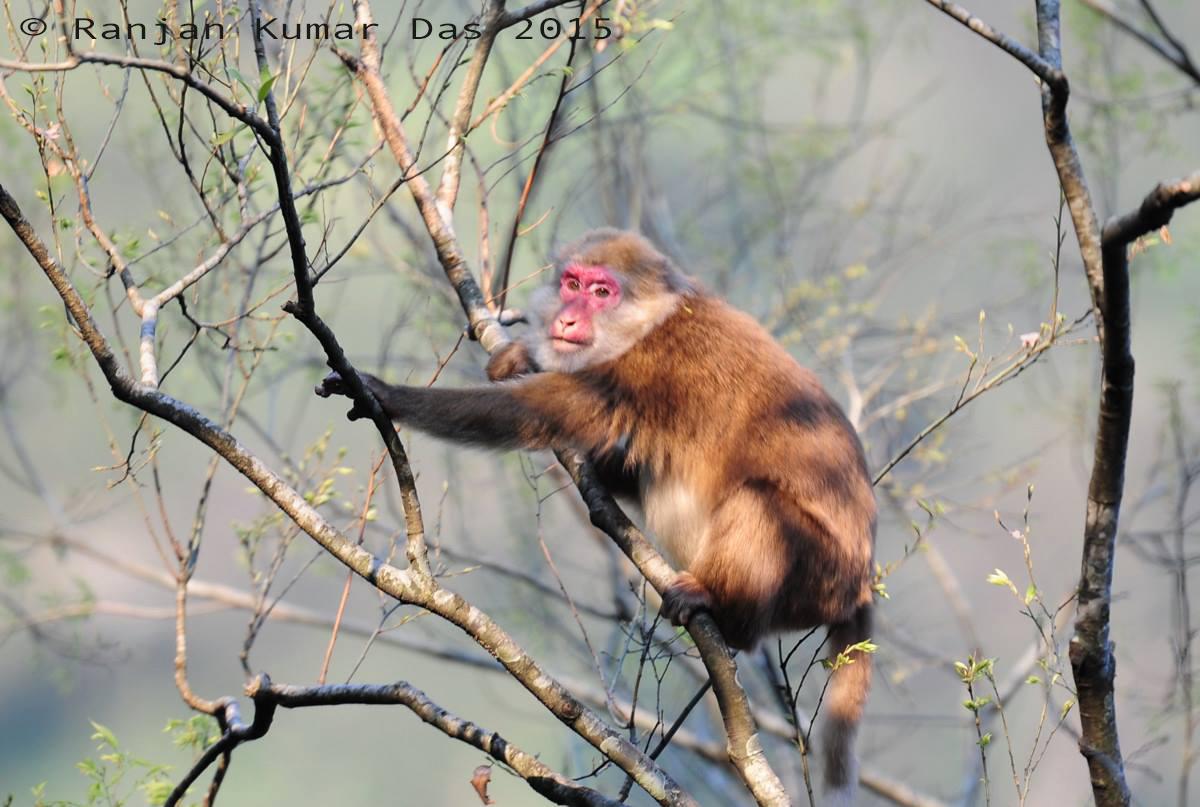 A group of wildlife photographers and biologists from North East India have reported discovering of a new species of primate to India, the White Cheeked Macaque, in Arunachal Pradesh!

This astounding discovery has been made by a team of biologists and wildlife photographers comprising of Dr. Ranjan Kumar Das, Udayan Borthakur and Dr. Dilip Chetry. The team, accompanied by professional bird guide Binanda Hatibarua was on a birdwatching trip to the easternmost district of India in March 2015, when they had this sighting.  On the basis of photographs of a group of macaque taken during the trip, it has been confirmed to be the White-cheeked Macaque. The White-cheeked Macaque itself is a species new to science, first reported by Dr. Li Cheng and his group from the Modog in South-eastern Tibet in China in 2015. The species has been discovered on the basis of photographic records and differs considerably from all potential sympatric macaque species, such as Raesus Macaque, Arunachal Macaque, Tibetan macaque and Assamese macaque. It exhibits a suite of pelage characteristics including relatively uniform dorsal hair pattern, hairy ventral pelage, relative hairless short tail, prominent pale to white side- and chin-whiskers creating a white cheek and round facial appearance, dark facial skin on the muzzle, long and thick hair on its neck, and round rather than arrow-shaped male genitalia.

Dr. Ranjan Kumar Das, renowned bird expert from the region and Associate Professor in the Department of Geography, Tinsukia College was able to get one of the first few photographs of this species during the trip. He commented, "I am truly excited to be a part of this discovery and to contribute to the understanding of the species through my photography work.”

Dr. Dilip Chetry, primatologist and the Head of Primatology Division at Aaranyak stated, "On the basis of our observations, the photographs and experts' comments, we have come to the conclusion that the macaques we observed and photographed in Anjaw District of Arunachal Pradesh is White-cheeked Macaque”.

Udayan Borthakur, well-known wildlife photographer and Head of Wildlife Genetics Division at Aaranyak explained that, "Finding of this new macaque species enhances the prospect of biodiversity conservation in the region and gives thrust on more field studies, research and conservation initiatives.”

He also added that this discovery demonstrates how wildlife photographers can contribute to the knowledge base of species distributions, which is vital in determining conservation priorities in the region.  He expressed his determination to undertake proper scientific studies on this species in the near future. 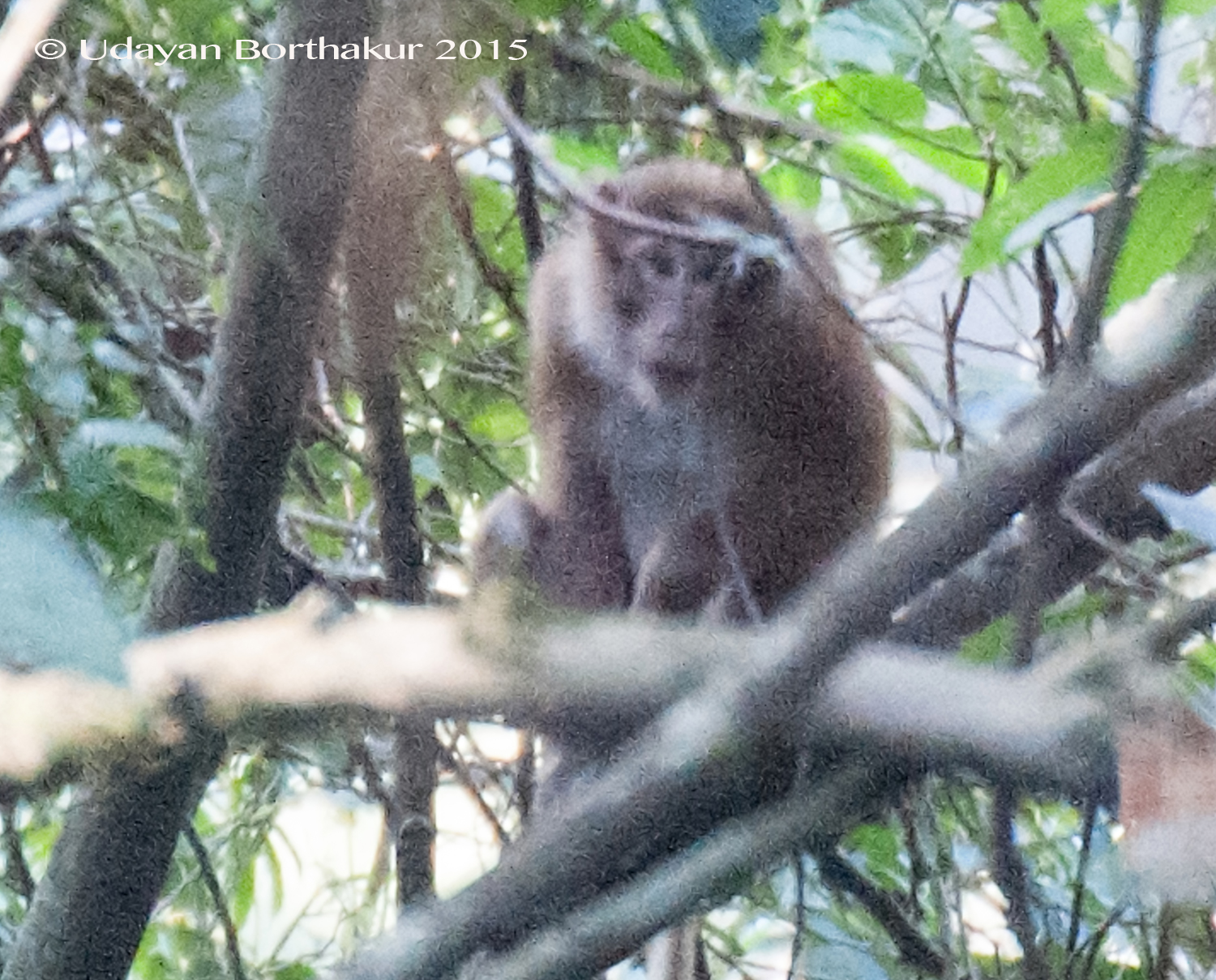 Increase in Retirement Age in CPSE Ã¢â‚¬Ëœs of India

17 Jul 2007 - 10:04am | editor
As what is seen as a precedence for many such moves in the future, a proposal to raise the retirement age from 58 to 60 years for employees of profit-making central public sector enterprises (CPSEs)...

13 Sep 2012 - 3:00pm | editor
Assam home department maintains strict vigil following the reports of mysterious disappearance of a section of refugees from the camps set up at the height of the BTAD violence. According to reports...