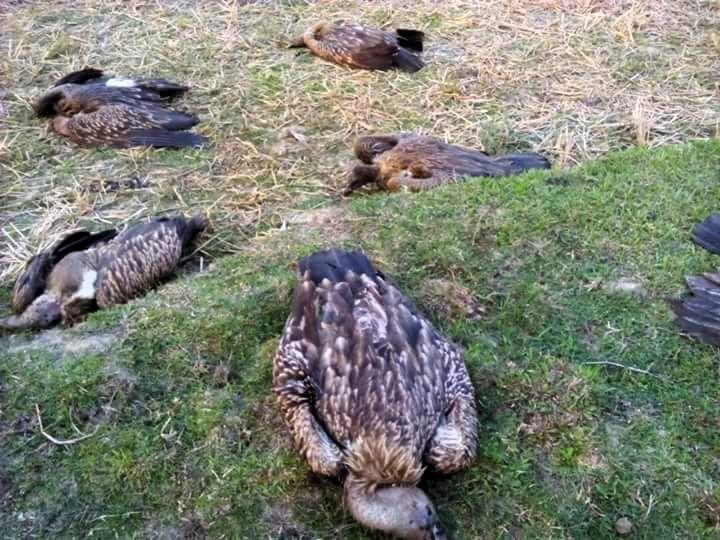 5 Sep 2017 - 9:40pm | AT News Imphal
Trouble for the N Biren Singh government in Manipur could be in horizon in the coming days as the Joint Committee on Inner Line Permit System (JCILPS) has renewed its campaign to demand...