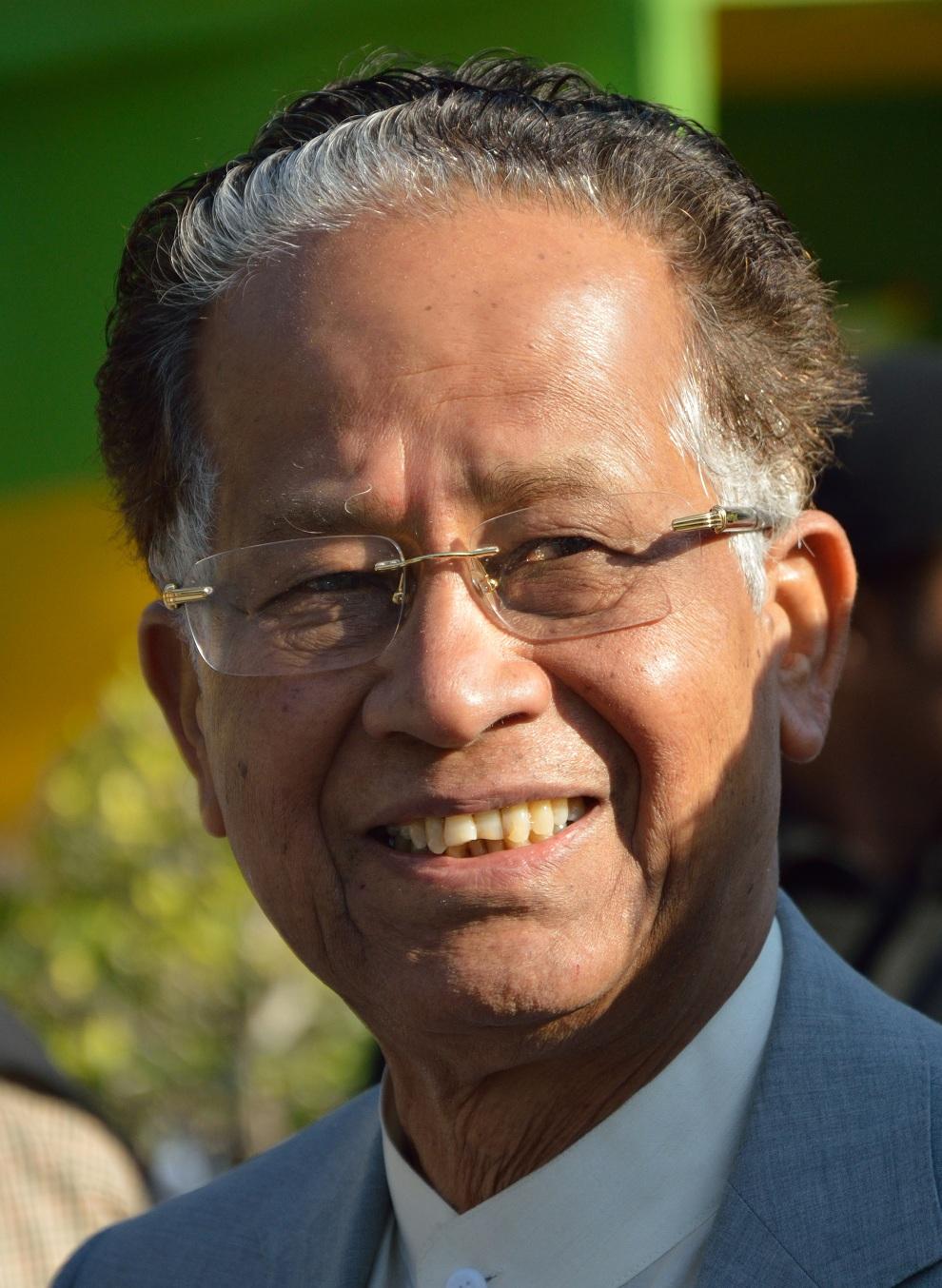 Despite many differences with the sayings and doings of the Chief Minister, Tarun Gogoi, I share at least one of his views on an occasion that the people of Assam are ‘emotional’. He is right, I agree since watching the various affairs through which the state has passed and the CM has succeeded in having the reign of state administration successfully for about one and a half decades. Since the beginning of last phase of 20th century, I recall the memories of Assam agitation against the foreigners issue in the state right from  the year 1979. The students and the general public under the banner of All Assam Students Union (AASU) and Asom Gana Sangram Samiti (AGSS) brought the entire state to a halt. They succeeded in bringing the entire state on turmoil. The fire of agitation began with the ‘rumors’ that more than 79,000 foreign nationals participated in an earlier franchise in the district of Darang alone. They demanded that the names of such foreigners be deleted from the voter lists. If it was a fact it could be imagined what was the situation in the entire state.

The leaders propelling the movement demanded that the foreigners be detected and deported from the state and then the state government would be allowed to function. Entire Assam state was burning ’emotionally’ and the administration was deadlocked. For the long six years there was a tough time for state government to maintain law and order. Schools, colleges and government offices did not function properly. The erstwhile Prime Minister Indira Gandhi was tough against the ongoing agitation and failed to understand people’s ‘emotion’. She did not bow down before the ‘emotional’ agitation of the people of the  state. On the other hand, under the Chief Minister ship of Hiteswar Saikia in1983 Assam Assembly elections were declared by the Election Commission. The people of the state opposed and boycotted the polls. Ignoring the people’s demand a government was formed for ‘name-shake’, which could not function even a single day.

After the assassination of Indira Gandhi, her son Rajiv Gandhi succeeded as the PM of the country and the situation changed a bit. Propelling agitation for long six years, the movement leaders also ‘emotionally’ decided to cool down. Rajiv Gandhi invited the agitation leaders to find out a solution to the problems. The Assam Accord was signed on 15th August 1985, the Independence Day.  According to agreement the agitation leaders agreed to stop agitation, form a political party and contest the polls. The polls of1983 was declared ‘null and void’.  Interestingly, within a short period of four months, a new regional political party, namely, Asom Gana Parishad (AGP) was formed and fresh Assembly elections were declared without deleting the names of ‘so-called’ foreign nationals. The Asom Gana Parishad (AGP) came to power with absolute majority. It can be said that the so-called foreign nationals also ‘emotionally’ supported the AGP. Under the ambiguity of the Accord the people in general accepted every clause of the Accord ‘emotionally’ impressed by the feelings of movement leaders.

Another instance of the people’s emotion was reflected when Dr.Bhupen Hazarika filed nomination for contesting parliamentary election on a BJP ticket from Tezpur. A lot of ‘filthy’ remarks were passed on against him by the people out of craze, who after his death came forward ‘emotionally’ demanding ‘Bharat Ratna’ for him. CM Tarun Gogoi is experienced well with the emotions of the people. It is because of that he has succeeded in running the government thrice at a stretch and still has made his mind to continue.

22 Feb 2016 - 10:05pm | HK Roy
Two days interface meeting with stakeholders and existing Self Help Groups (SHGs) was concluded on Feb-19 at Pangin Block of East Siang district in Arunachal Pradesh. The programme was organised by...