The award comprises of a citation, momento, aronai and cash rupees 2 lakh.

The council also felicitated the personalities who have achieved good performances on various fields like sports, sahitya academy awardees on the occasion. 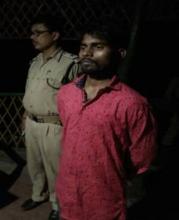