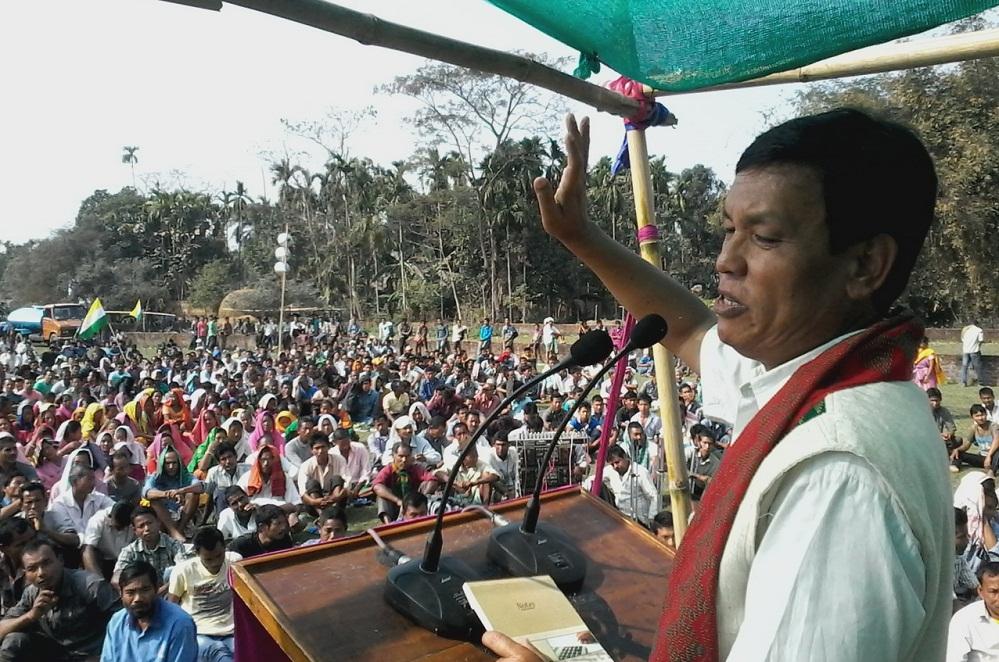 The United Peoples Party (UPP), a regional party in BTAD region has prepared its strength to contest in the upcoming assembly election fielding 15 candidates including 12 seats of BTAD.

A grand election rally was organized on Thursday at Bhawanipur near NRL oil depot for Kokrajhar east (No.30) constituency where over ten thousand party supporter and peoples thronged from various parts of the constituency in Kokrajhar.

Former Rajya Sabha MP and UPP president Urkhao Gwra Brahma addressed the rally said that his party has been contesting in 15 seats of the state including 12 seats in BTAD and three in Sonitpur district which are mainly dominated by party based in its strength in the election. He said that his party has intact alliance with ruling Congress, but final shape will be come out within short span of days. He also said they will have seat sharing as well as friendly contest in some constituencies.

He told that party has prepared fully to contest against BPF, BJP alliance and his party has been come into contact with likeminded parties to defeat BJP-BPF alliance in the election. He said that the previous PCDR group had supported BJP in 2014 Lok Sabha Parliamentary election and forwarded to win seven MPs from the region, but after winning large number of members from Assam, the saffron party declined to give response on Bodo issues and political solutions of the region.

‘This time, the UPP party will give lessons to BPF-BJP party through vote as irrespective of caste, creed and language are supporting the party to bring political change in the region’, Brahma said.

He said, ‘The peoples mandate competition would be in between BPF and UPP party only because both parties have strong mass based in the BTAD region, so other likeminded parties should support his party to defeating BPF party so that good governance and corruption free situation can bring’.

Brahma has alleged that BPF party, who has been ruled the BTC since decade long has corrupted public fund schemes mean for development and misleading the citizens saying that council has been doing welfare and unity in the region. He has urged the common citizens to vote for the party to meet healthy situation among society as a whole in the state. Brahma expressed confidence that party will achieve a huge victory with popular support for radical change. He said the candidate’s name will be declared in a day or two. 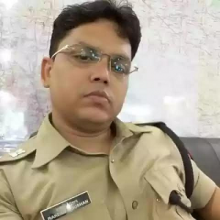 27 Apr 2017 - 10:46am | AT Kokrajhar Bureau
Citizens from Basugaon of Chirang district blocked the vital road on Wednesday evening alleging the murder of  a JNV Kokrajhar student at Ranchaidham disrupting surface communication for a...