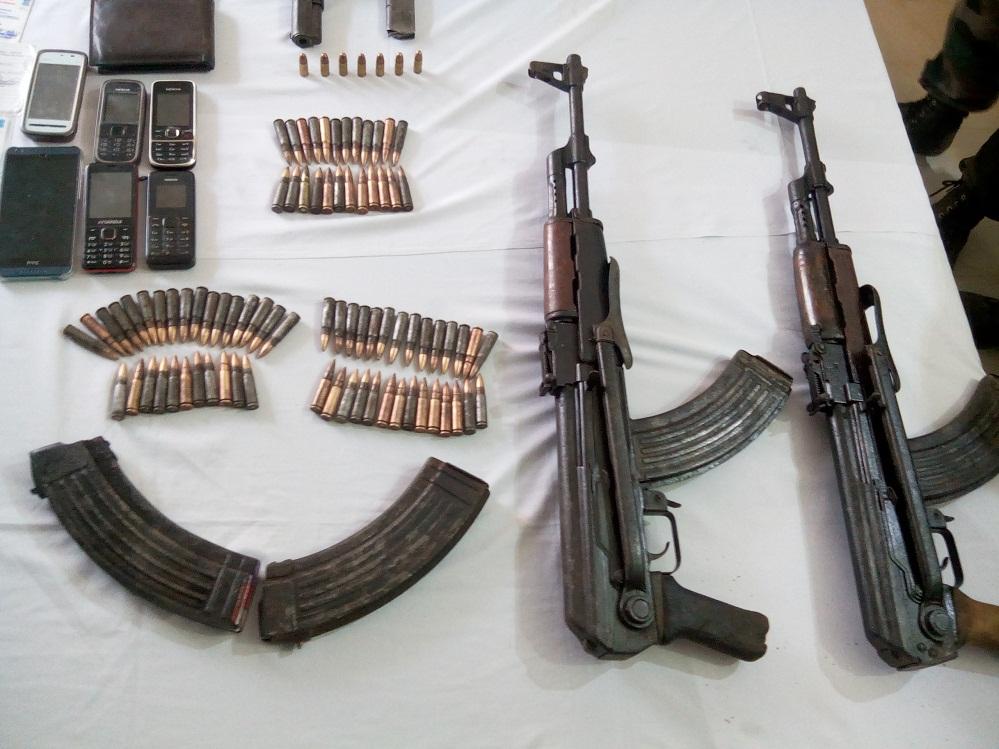 Mujibur Rahman, Baksa Superintendent of Police (SP) said that the ammunitions were kept hidden buried on the backside of the house of Bhubeneswar Boro alias Fighter. The SP said based on inputs, a joint team of Baksa police and army carried out a search operation late last night and recovered the arms and ammunition.

The other two arrested persons are identified as Sanjib Basumatary and Swrang Boro were arrested from Dongpar area.  More investigation is on.  In separate search operation I the district, Ram Kumar Magar, a cadre of the United Gorkha Peoples Organization (UGPO) was also arrested. A pistol and two round bullets was recovered from him.

In Kokrajhar district of Lower Assam, two cadres ADF were apprehended in a joint operation of police and army from Mandaria under Kachuagoan PS on Thursday. They were identified as Budu Tudu and Mirjan Kisku. A riffle, pistol and five live ammunition were recovered from them.

18 Apr 2015 - 9:10am | AT News
The role of a circle of senior police officers raises doubts if one goes by the confessional statesments of Anil Chauhan, Rumi Nath, Rita Chauhan and Jakie Zakir. Sources told Assam Times that...

12 Jan 2017 - 9:34am | CM Paul
Assam Don Bosco University School of Technology has taken lead to organize an international conference in giving importance to research in the field of nanotechnology to appreciate and further...