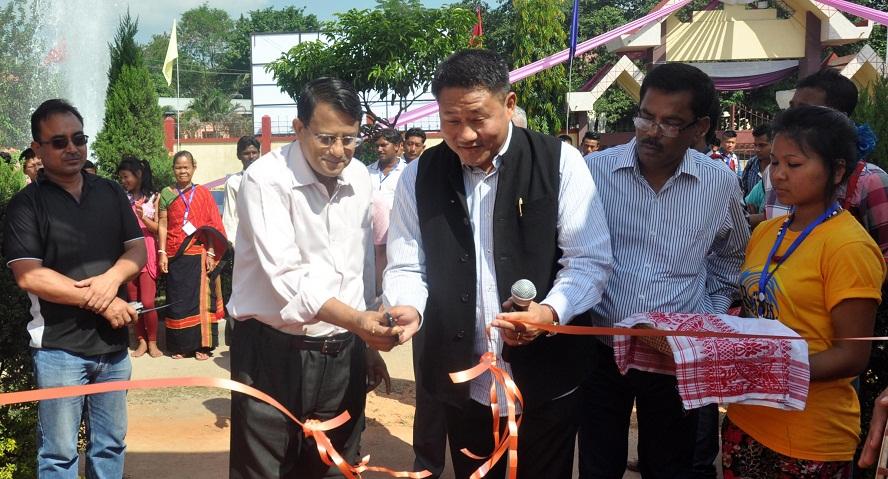 After that the Crafts exhibition was made open for public where artisans from different parts of the region and the country have participated.  The food festival of mouth water traditional stuff during the event has also been able to draw the attention of the crowd.

In addition to that the Book Mela and Children's Park facilities are also available for the public.

And the evening was brightened up by spectacular display of magic by Jadu Samrat Vikram Talukdar. His performance mesmerised the visitors.

That was followed by another wonderful performance by renowned mime artiste Mainul Hoque and his troupe.

Discover North East has been conceptualized keeping in view the enchanting and colourful culture of the North East Region that deserves higher appreciation and respect. NEZCC is of the opinion that the atrocities faced by North East communities in other parts of the country is primarily out of ignorance about the region; and therefore a concerted effort is deemed appropriate and need of the hour to showcase the best of the North East way of life, which needs to be realized first within the region, and the same needs to be taken forward to the rest of the country to garner respect and appreciation.

A team of cultural groups will also visit Jagiroad area to take part in a cultural exchange programme with the local people. Accordingly, artistes from Tiwa community will be performing with various artistes of the northeast on the occasion. 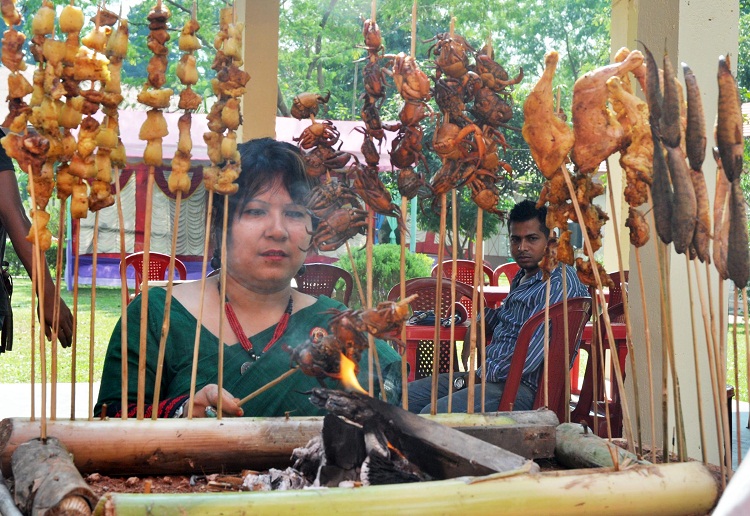 The event has already been organized in Nagaland and Sikkim while NEZCC will conduct the festival in the remaining states within the March next year. 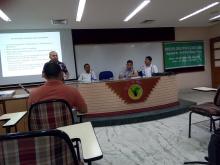 30 Apr 2018 - 7:10pm | Nikhil Mundra
An Art Competition was organised by “Colours Art Academy” in collaboration with “Small  Steps”,an NGO on Sunday at Lanka under Hojai District, to Commemorate "World Earth Day" which is...