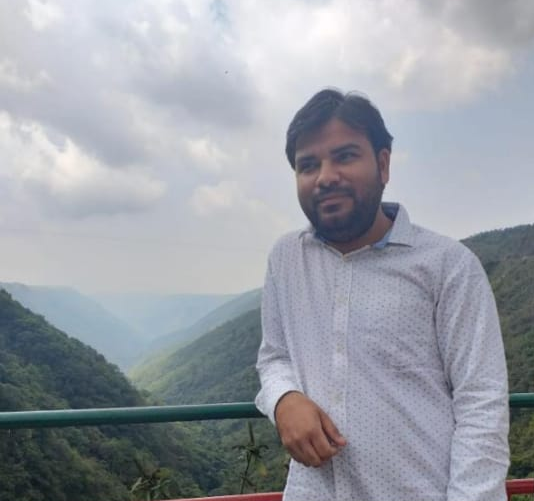 In a 2018 graft case at NEHU Shillong where Central Bureau of Investigation arrested one professor now frames the complainant of the case as an accused along with another person.

Bhatia's advocate M Haque on Friday said that the CBI has made the complainant Raghuvendra Pratap Tripathi an accused, on whose written complaint led to the registration of the case.

Raghuvendra Pratap Tripathi was a PhD student under Profesor Bhatia on whose complaint the professor was arrested.

21 Jul 2014 - 8:41am | AT News
The death toll in the Japanese encephalitis has gone up to 43 forcing the authorities to step up activities to contain the situation. As of now, the state has confirmed 311 cases of Japanese...